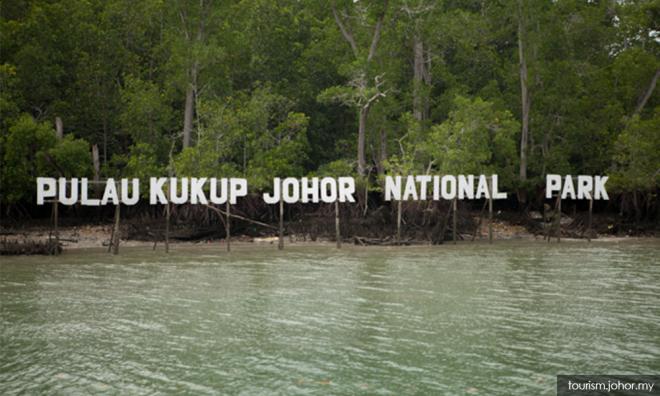 Pulau Kukup’s status as a forest reserve has been restored, according to a state government gazette published on Jan 31.

The gazette states that the land will be reserved as the Pulau Kukup National Park Reserve under the control of the Director of National Parks (Johor), as per a decision by the state government on Jan 7.

In December, Malaysiakini had revealed that Pulau Kukup’s status as a national park was degazetted in October.

This followed a decision made by the state cabinet in March last year, when the state was administered by BN.

Initially, Johor Crown Prince Tunku Ismail Sultan Ibrahim urged the public not to be alarmed by this, because the land would be turned into a “Sultanate land” and kept as a park.

In December, Johor Menteri Besar told the legislative assembly that Pulau Kukup would be treated as a national park regardless of the land status.

Following this, Johor ruler Sultan Ibrahim Sultan Iskandar decreed that Pulau Kukup would be gazetted as a national park according to Schedule II of the Sultanate Land Enactment 1934.

However, the Jan 31 gazette states that the state government invoked Subsection 3(4) of the National Parks (Johor) Corporation Enactment 1989 instead.

Pulau Kukup is one of three wetlands recognised by the Ramsar Convention on Wetlands of International Importance, of which Malaysia is a signatory.

In a special report last month, Malaysiakini revealed how the Johor government in 2017 had allowed part of the Sungai Pulai mangrove forest to be turned into a 800 hectare golf resort.

ESA Rank 1 status means no development, agricultural activity or logging can be permitted in this area, except for low-impact tourism, research and educational purposes.

This underscored how the government recognised the importance of preserving a mangrove forest.