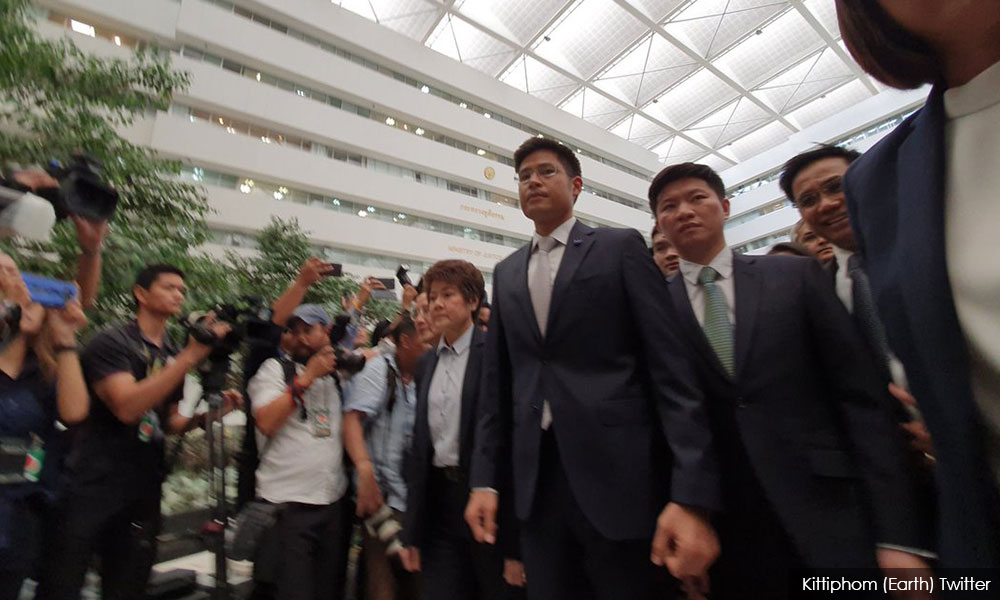 Thailand's Constitutional Court on Thursday ordered the dissolution of an opposition party for nominating the king's sister as its prime minister candidate for the March 24 election.

"The court has ordered that the party be dissolved," Judge Taweekiet Meenakanit said in the ruling, which also banned the executive board members of Thai Raksa Chart party from politics for 10 years.

The Election Commission had asked the court to dissolve the party after it nominated Princess Ubolratana Rajakanya Sirivadhana Barnavadi (below) for prime minister in the election, the first since a 2014 coup.