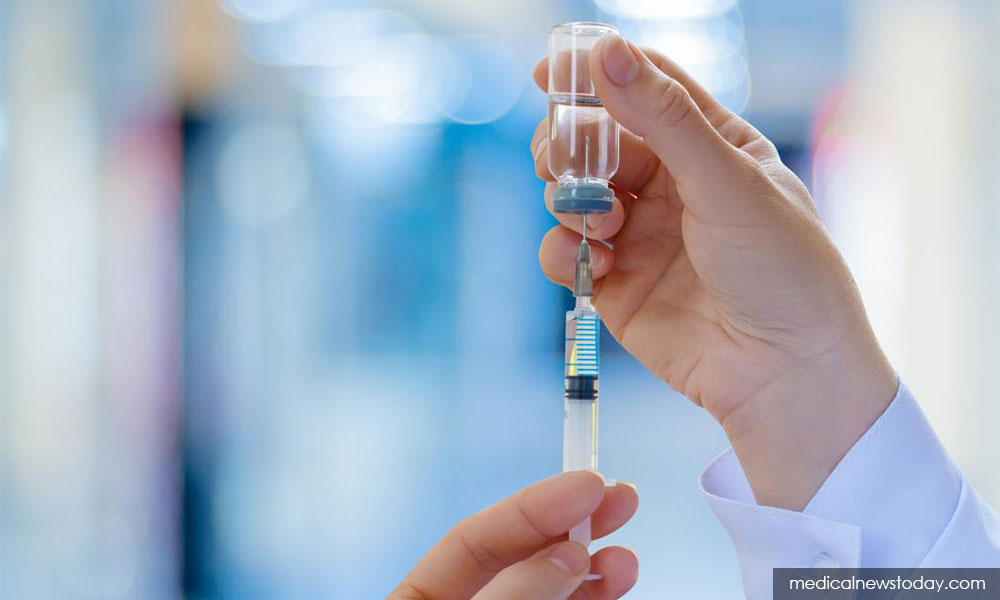 Gov't to make two vaccines compulsory - but not just yet

Vaccinations for diphtheria and measles, mumps and rubella (MMR) will be made compulsory for children.

“We will be bringing it up in Parliament, but not so soon,” he told a media conference after opening the National Level Anti-Aedes Campaign ‘Gotong-Royong’ in Kuala Lumpur today.

He said the matter would be discussed with the Education Ministry as well as the Women, Family and Community Development Ministry.

Meanwhile, he said the ministry intends to expand the usage of Artificial Intelligence (AI) technology throughout the country to eradicate dengue outbreak in the country.

According to him, the technology which was implemented in Penang is based on a study by the Institute of Medical Research (IMR) and it has been showed to be effective in eradicating and preventing the breeding of Aedes mosquitoes.

“If we have sufficient financial resources, we can expand it to other states. In the ministry itself there are AI experts. We feel the time has come for the technology to be used to combat dengue,” he said.

Dzulkefly said the number of dengue cases reported from January to March 7 rose to 28,580 cases compared to 11,146 cases reported in the same period last year.

"Considering the increasing number of deaths and cases, each individual and community should ensure a clean surrounding, free of Aedes breeding grounds as dengue infection can be fatal in just five days after the infection,” he said.

healthminister
mandatory
vaccines
Related Reports
Health Ministry ready to consider making 2 of 12 vaccines mandatory
a year ago
Deputy minister: Vaccines are beneficial to Muslims
a year ago
Ministry sets up task force for compulsory vaccination proposal
a year ago
Diphtheria death - we have failed our children
a year ago