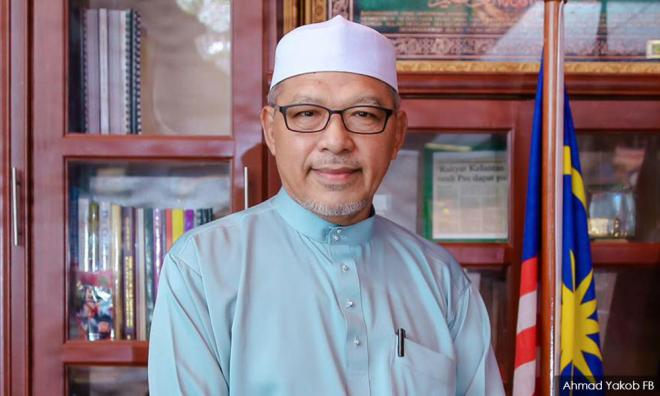 In a statement, Menteri Besar Ahmad Yakob also expressed his appreciation to Economic Affairs Minister Mohamed Azmin Ali who visited the state and chaired the meeting of the Kelantan State Action Council (MTNg).

"The state government fully supports the premier's decision that (there will be) no more political appointees in MTNg, and for the first time, the structure of the council will be revamped (and filled) with officials from state and federal governments," he said.

"The state government is of the view that the appointment of Azmin as MTNg chairperson is a right choice and the state will give its full cooperation to the federal government in implementing all development projects in the state and in the country," he said.

A political pundit had questioned Putrajaya's decision in appointing Azmin in January when MTNg was mooted by Kelantan Harapan chief Husam Musa.

During a working trip to Kelantan between March 6 and 8, Azmin said the federal government would give priority to the completion of five key projects in the near future.

He announced that Putrajaya had allocated RM1.4 billion for development purposes in Kelantan this year.

The PKR deputy president also said the prime minister had instructed there would be no more political appointees in MTNg.