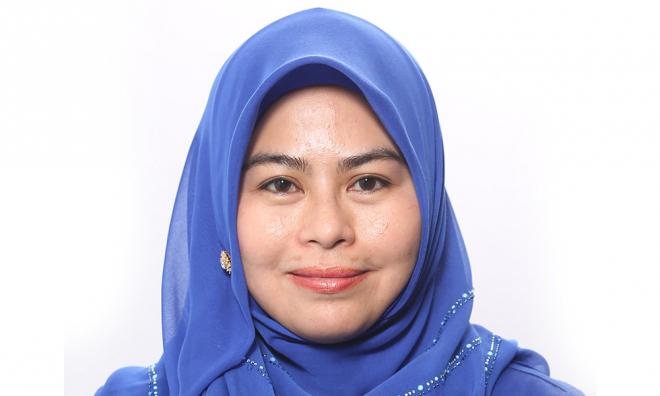 "On the PAC chairperson, we proposed Noraini.

"But the PAC chairperson's position is the government's prerogative. We can only make a proposal," said Shahidan.

Kiandee was previously appointed to chair the PAC chief after the government agreed that the position should go to the opposition.

On a separate matter, Shahidan said he would propose the appointment of PAS representatives in BN-led state governments as part of the cooperation between the two parties.

"Umno and PAS will cooperate, and we will propose the appointment of PAS exco in the (state) governments," he said.

At present, BN controls Perlis and Pahang, while PAS is leading the governments in Kelantan and Terengganu.