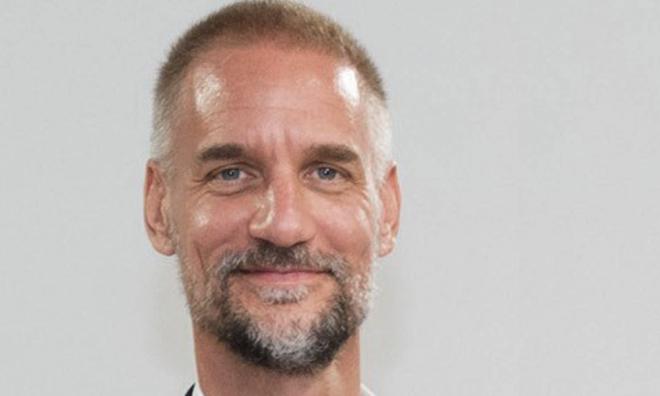 The US Federal Reserve said on Tuesday it had sanctioned two former Goldman Sachs Group Inc bankers for their roles in a money-laundering scandal involving 1MDB, Malaysia’s state-owned investment fund.

Tim Leissner and Roger Ng have been barred from the banking industry for their involvement in "a scheme that illegally diverts billions of dollars from a Malaysian sovereign wealth fund," the Fed said.

Leissner, a former partner for Goldman Sachs in Asia, did not admit or deny the charge, but agreed to a US$1.42 million fine, according to a settlement order issued by the Fed.

A lawyer for Ng could not be immediately reached for comment. Ng may request a hearing about his ban, the Fed said.

US prosecutors last year charged the two former Goldman bankers over the theft of billions of dollars from 1MDB. Leissner pleaded guilty to conspiracy to launder money and violate the Foreign Corrupt Practices Act.

“Given the Department of Justice’s charges, this development is hardly surprising,” Goldman Sachs spokesperson Michael Duvally said in an emailed statement about the Federal Reserve’s action against the ex-bankers.

Goldman Sachs has consistently denied wrongdoing and said certain members of the former Malaysian government and 1MDB had lied to it about bond sale proceeds.

In January, Goldman Sachs chief executive officer David Solomon apologised to the Malaysian people for Leissner’s role in the 1MDB sovereign wealth fund scandal, but said the bank had conducted due diligence before every transaction.

Ng has been detained in Kuala Lumpur, since Nov 1.

In February, a Malaysian court ruled for Ng to be extradited to the United States, but first wanted to complete the Malaysian case against him.