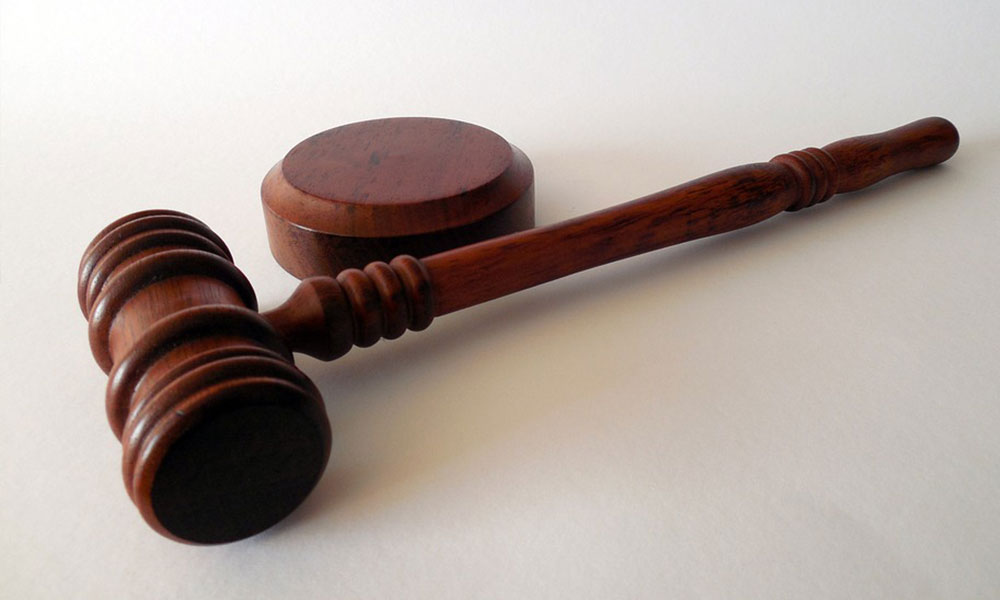 The man sentenced to 10 years’ jail for insulting Islam has been ordered by the Kuching High Court to undergo mental observation.

Judge Azahari Kamal Ramli made the order after hearing an application by Alister Cogia's lawyers to have the case reviewed, The Star reported.

Alister will undergo his observation at Sentosa Hospital.

The 22-year-old had previously pleaded guilty to 10 charges under Section 298A of the Penal Code and Section 233 of the Communications and Multimedia Act (CMA) 1998, which deals with the posting of offensive comments and causing disharmony and prejudice on religious grounds.

The Kuching Sessions Court ordered the sentences for each charge be carried out consecutively, resulting in an accumulative jail term of 10 years and 10 months.

Cogia's lead counsel, Batu Lintang assemblyperson See Chee How, reportedly said that besides seeking a mental health assessment, the defence's application also sought to review whether his sentencing was appropriate.

"(We want to) look at the notes of the proceedings because there are certain issues that need to be litigated on the question of whether there is any failure of justice.

"We will come back on April 16 to continue on the second issue, if necessary, whether there was anything wrong in his conviction and sentencing, unless he is proven to be mentally unfit," See was quoted as saying.