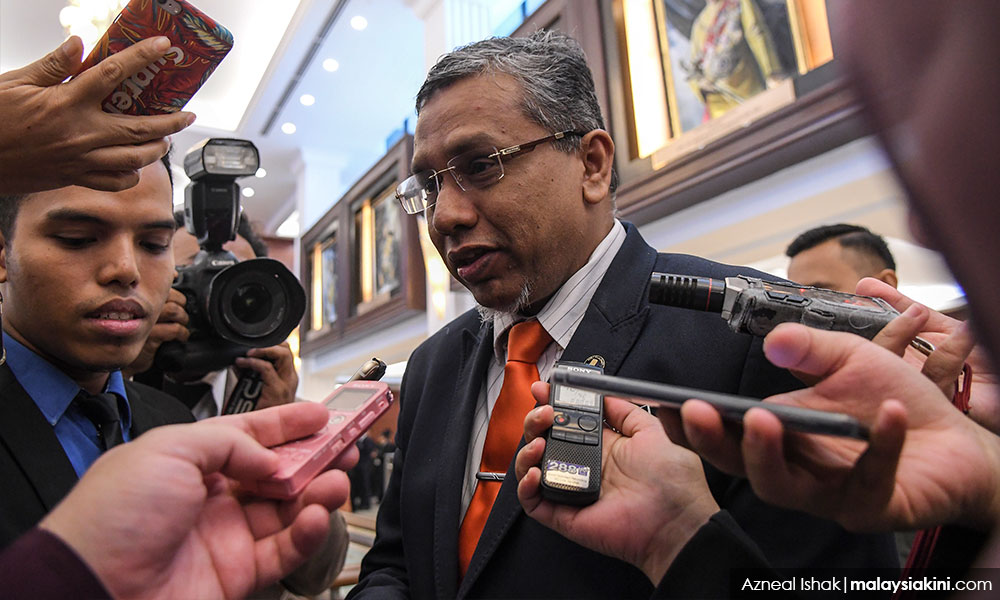 Mandatory death penalty to be repealed for 11 criminal offences

PARLIAMENT | The mandatory death penalty for 11 criminal offences are to be repealed and substituted with the death penalty imposed at the discretion of the court, the Dewan Rakyat was told today.

Deputy Minister in the Prime Minister’s Department Mohamed Hanipa Maidin said this mandatory death penalty was for nine offences under the Penal Code, and two under the Firearms (Increased Penalties) Act 1971.

“We have made a decision. The government will only repeal the mandatory death penalty. We will make the amendments. This is in keeping with the 27th pledge in the Pakatan Harapan (election) manifesto,” he said when replying to a question from Che Abdullah Mat Nawi (PAS-Tumpat) during Question Time.

Replying to a supplementary question from Abdullah on whether the government intends to set up a parliamentary select committee to discuss the repeal of the death penalty before tabling the amendment bill, Hanipa said he would forward the suggestion to the government.

The cabinet, at a meeting in October 2018, decided to repeal the mandatory death penalty for 33 offences under eight acts.

deathpenalty
repeal
hanipamaidin
parliament
Related Reports
Why is MCA so gung-ho about abolishing the death penalty?
a year ago
Death penalty might not be completely abolished
a year ago
Still on death row after 15 years, facing 19 judges
a year ago
'Mandatory death sentence for drug trafficking unconstitutional'
a year ago