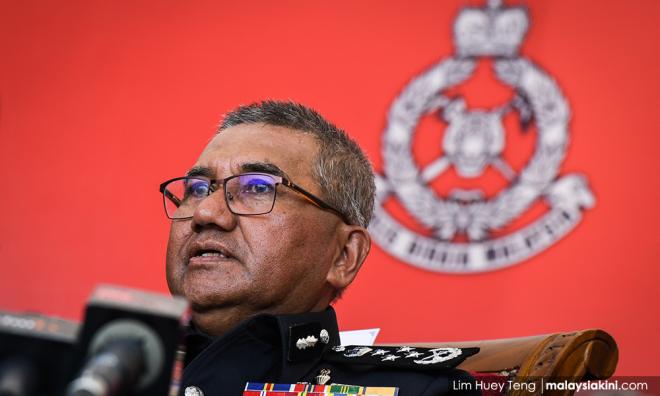 Three judges are among individuals police plan to question in regard to Court of Appeal judge Hamid Sultan Abu Backer's claims of judicial misconduct.

"Once completed, the investigation papers will be submitted to the deputy public prosecutor," Fuzi was quoted as saying by The Star.

Last month, Justice Hamid filed an affidavit in which he made shocking allegations of judicial misconduct by senior judges.

The affidavit had been filed in support of lawyer Sangeet Kaur Deo's application to declare that the chief justice had failed to defend the integrity and credibility of the judiciary in connection with two alleged incidents of judicial interference.

The government has agreed to form a Royal Commission of Inquiry to look into the judge's allegations.