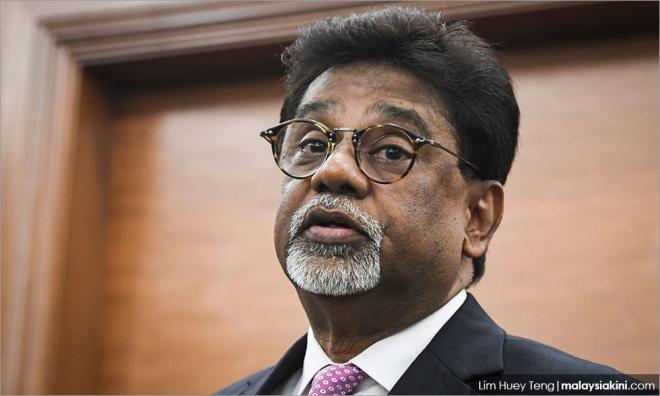 Bauxite mining to be kept on hold amid environmental impact studies

Malaysia said that bauxite miners must each conduct a study on the environmental impact of their sites in the country before receiving licences to restart operations, with a moratorium on mining the aluminium raw material due to end on March 31.

No date has been set for when the environmental impact assessments (EIAs) will begin, but the Water, Land and Natural Resources Ministry said on Wednesday that each one would take at least six months to complete.

A slower-than-expected restart in bauxite exports from Malaysia would drag on global supply, potentially boosting prices for the commodity.

Mine operators will need to fulfil strict requirements, some of which will be based on the findings of the EIAs, before they are granted licences to operate, the ministry said.

“Even if the moratorium on bauxite mining and exports expires at the end of this month, it does not mean mining activities can immediately begin on April 1,” minister Xavier Jayakumar said at a media briefing in parliament.

Malaysia was once the biggest bauxite supplier to top buyer China, with shipments peaking at nearly 3.5 million tonnes a month around the end of 2015.

But all bauxite mining was banned early in 2016 after unregulated mining and run-offs from unsecured stockpiles in the eastern state Pahang contaminated water sources, turning roads, rivers and coastal waters red.

In February, Xavier announced the government would not extend the moratorium due to strong demand for bauxite.

At that time, he said the resumption of mining would be subject to tighter regulations including the use of specific types of lorries to transport the mineral. Miners will also be barred from exporting unprocessed or unwashed bauxite.