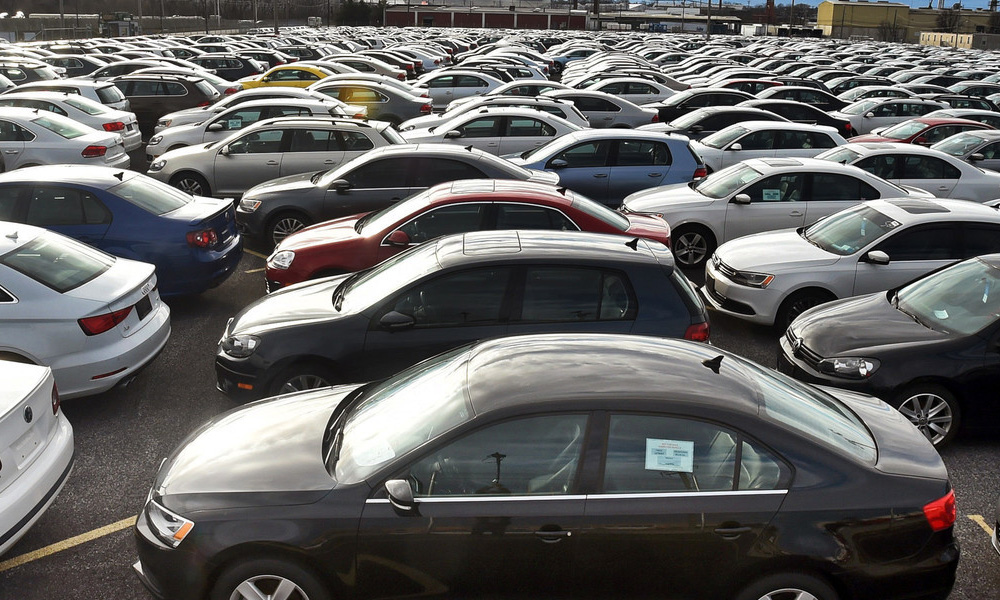 MCA has ploughed into DAP following the revelation that 36 bumiputera firms have been made approved permit (AP) holders.

“Seeing how for years, DAP lambasted APs, painting it as a symbol of corruption, greed and power abuse, it is obvious that DAP lawmakers have betrayed all Malaysians who voted for change.

“Instead of change, there is a return of the 'AP Queen' days of which DAP in particular strongly condemned,” he added in reference to former minister Rafidah Aziz.

In 2005, Rafidah (photo) locked horns with Prime Minister Dr Mahathir Mohamad over the issue, when the latter was Proton chairperson. DAP veteran Lim Kit Siang had also weighed in.

Among others, Lim demanded that Rafidah apologise to the nation “for the AP scandal under her 18-year watch as minister resulting in APs becoming the symbol for greed and abuse of power detrimental to the interests of both the people and the national car industry.”

Yesterday, the International Trade and Industry Ministry said the 36 companies were made AP holders under the new “Open AP” policy, which commenced in January.

"Open AP is an import permit facility given by the ministry to qualified bumiputera companies to import reconditioned vehicles for sale in the domestic market.

"The companies are subjected to the conditions and rules imposed by the ministry.

"The objectives of this new policy are to promote the development of new bumiputera entrepreneurs in the automotive industry, to ensure the policy continues to contribute to the country’s socioeconomic goals, and to create market competitiveness that will benefit consumers, especially in terms of the prices and services," said the ministry's export and import control section.

The ministry also revealed that almost 300 companies submitted applications under the policy from May 23 to June 21, 2016.

"After an evaluation process, including an audit by a qualified independent auditor, the number of companies that qualified were 164, of which 128 are existing companies and 36 are new,” it added.

Meanwhile, Ti cited a report in an automotive portal which claimed the new AP holders are in talks with established permit holders to get them to “buy” their APs to make quick profits.

“It is clear there was no open-tendering, no publication of criteria involved... This is again unjustifiable in the New Malaysia that the Pakatan Harapan government promised,” he added.

“Obviously the deputy minister has not only failed to take steps to curb existing APs, but he is also guilty of being silent and feigning ignorance when he has a duty to tell the rakyat the truth. His silence and inaction are inexcusable and have contributed towards the creation of the new APs,” he added.

Citing Rafidah, the MCA leader also claimed that for Malaysians, APs have become indistinguishable from cronyism.

He noted how Mahathir had once conceded that APs only enriched selected individuals.

In a related development, MCA president Wee Ka Siong also targetted DAP over the AP issue in a Facebook posting.

He said in 2010, DAP pressured the government to stop the issuance of APs as it could impoverish the nation, apart from leading to abuse of power.

approvedpermit
ap
dap
mca
Related Reports
Ean Yong: MCA's fingerprints all over TAR UC, doesn't deserve funding
a year ago
Private sector hires based on merit, not race – Wanita MCA on 'lower Indian ratio'
a year ago
Umno-PAS reunion just like making up after a quarrel, says ex-MCA boss
a year ago
Sheathe your dagger, Guan Eng will kill himself: Ex-MCA boss to new boss
a year ago