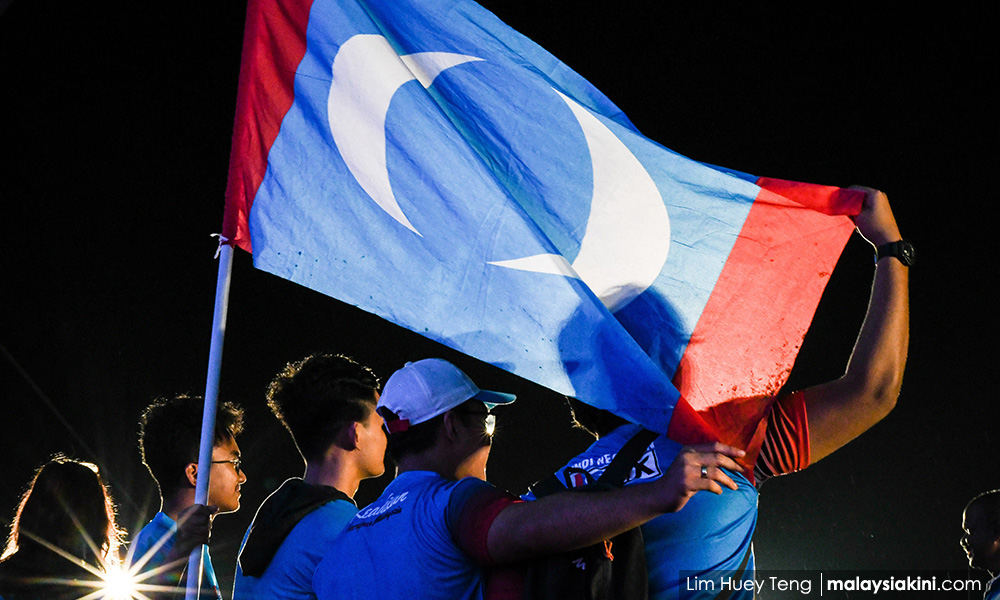 PKR Youth will be setting up a social media task force in anticipation of badmouthing of Pakatan Harapan’s candidate Dr S Streram by the opposition in the run up to the Rantau by-election.

Its vice-chief S Thiban said besides countering lies and provocations against him, the task force would also be compiling such slander and submit them to the police and Malaysian Communications and Multimedia Commission (MCMC) for further action.

“The public receiving or reading anything of a defamatory or racist nature (against him) can channel these to a special Facebook site we will be setting up or a via a Whatsapp account that we will be announcing soon,” he told a press conference here today.

The state by-election was called after Streram, who was to be Harapan's candidate for the seat in the 14th general election last year, was successful in his bid via the legal process to nullify the contest.

The Rantau PKR deputy head was prevented from contesting the seat on the flimsy ground that he was not in possession of an Election Commission pass to enter the nomination centre, leaving BN candidate Mohamad Hasan winning it uncontested.

Nomination is on March 30 and polling on April 13.

sstreram
pkryouth
Related Reports
PAS grassroots loyal to Nik Aziz won't back Umno in polls, claims PKR Youth
a year ago
My sympathy goes to Dr Streram
a year ago
Dr M: Streram’s not bankrupt, he is free to run
a year ago
Streram rubbishes 'seeking donation' message for Rantau polls
a year ago