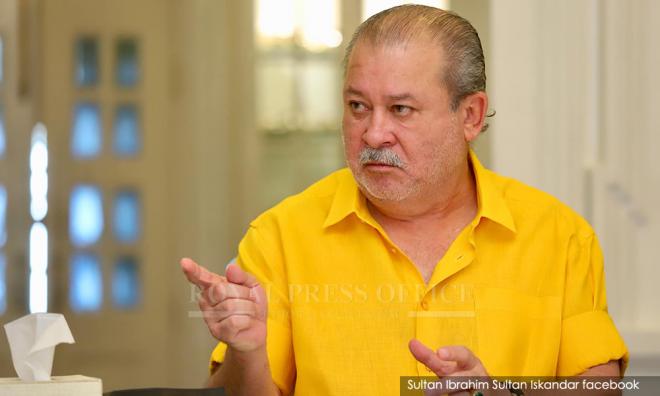 His Majesty said the committee would be required to formulate a standard operating procedure (SOP) which must be adhered to by all quarters to ensure that the chemical pollution incident in Pasir Gudang will not recur.

Sultan Ibrahim said other matters that need to be given attention was the development of an early warning system for air or water pollution incidents.

“With the system in place, and should there be any incident of air or water pollution, the authorities will be able to give an early warning to the residents.

“At the same time, residents will also be able to make early preparations, while the emergency rescue team or the relevant agencies can be mobilised quickly,” the Sultan told the Royal Press Office (RPO) today.

The decree was posted on His Majesty’s Facebook page. The RPO is the official press office for the Johor Royal Family.