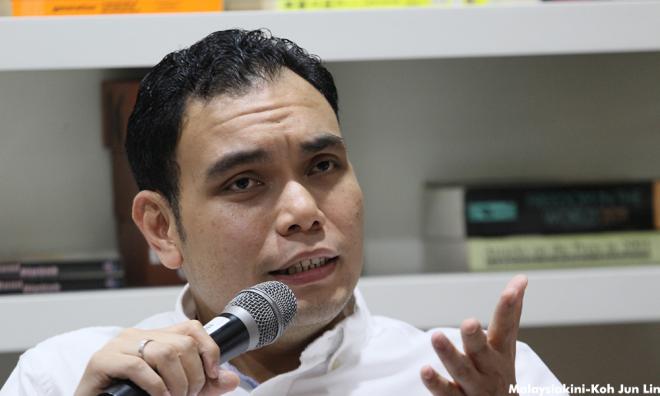 Lawyer Syahredzan Johan has urged the police to cease all investigations against the organisers of the International Women's Day march last Saturday.

In a statement today, Syahredzan, who is also the political aide of DAP veteran Lim Kit Siang, called the police probe "unwarranted and unnecessary", adding that it encroached upon the rights of the event organisers.

Earlier today, the organisers said that they are being investigated under Section 4(1) of the Sedition Act 1948, and Section 9(5) of the Peaceful Assembly Act 2012.

"Media reports have shown that the organisers have provided the requisite 10 days’ notice to the police.

"There is no reason for the police to investigate the organisers under the PAA 2012, as the requirement under Section 9(1) of the said Act appears to have been complied with.

"As for the Sedition Act, it is a colonial vestige that is draconian, repressive and has no place in any democratic country. The Act contains provisions which are disproportionate and unreasonable restrictions on freedom of speech and expression," Syahredzan said, adding that the continued use of the act goes against the government's commitment to repeal it.

Meanwhile, Bernama quoted Kuala Lumpur police chief Mazlan Lazim as saying that six individuals, including the organisers of the march, had recently given their statements to the police.

According to him, three more individuals are scheduled to come to the Dang Wangi police headquarters on March 18 (next Monday) to have their statements recorded.

The International Women's Day March in Dataran Merdeka last Saturday had, among others, called for an end to child marriage and gender-based violence.

However, its messages were overshadowed by the focus on the presence of some participants from the LGBT community.

The organisers today said that they had maintained an open and cordial line of communication with the police since the event’s planning stages.

It also noted that it had informed police about the rally 10 days ahead on Feb 25, in line with the Peaceful Assembly Act.