Primary Industries Minister Teresa Kok has lambasted the European Union’s (EU) Delegated Act, under which palm oil is classified as “high risk”, calling the act discriminatory and designed to hurt the livelihoods of millions of small farmers.

Palm oil producing countries including Malaysia, she said, have consistently outlined the facts that the Delegated Act is based on inaccurate and discriminatory factors.

“The Delegated Act is discriminatory against the economies of developing nations in Southeast Asia, Africa and Latin America, which produce palm oil, and it is designed to hurt the livelihoods of millions of small farmers,” Kok said in a statement in Kuala Lumpur today.

The entire Delegated Act process, the minister added, was not based on the science of biofuels or the science of deforestation, but on the politics of protectionism.

Prime Minister Dr Mahathir Mohamad, according to her, has made clear that if the Delegated Act is adopted, Malaysia will investigate retaliatory actions against European exports to combat aggressive protectionist measures.

Malaysia will also be working with partner countries in the Council of Palm Oil Producing Countries to address the issue in the World Trade Organisation.

The ministry had sent a delegation to meet EU officials and to present the country’s arguments and position of the proposed act early this month.

“The EU’s Delegated Act attempts to enrich Western farmers at the expense of Malaysian farmers.” 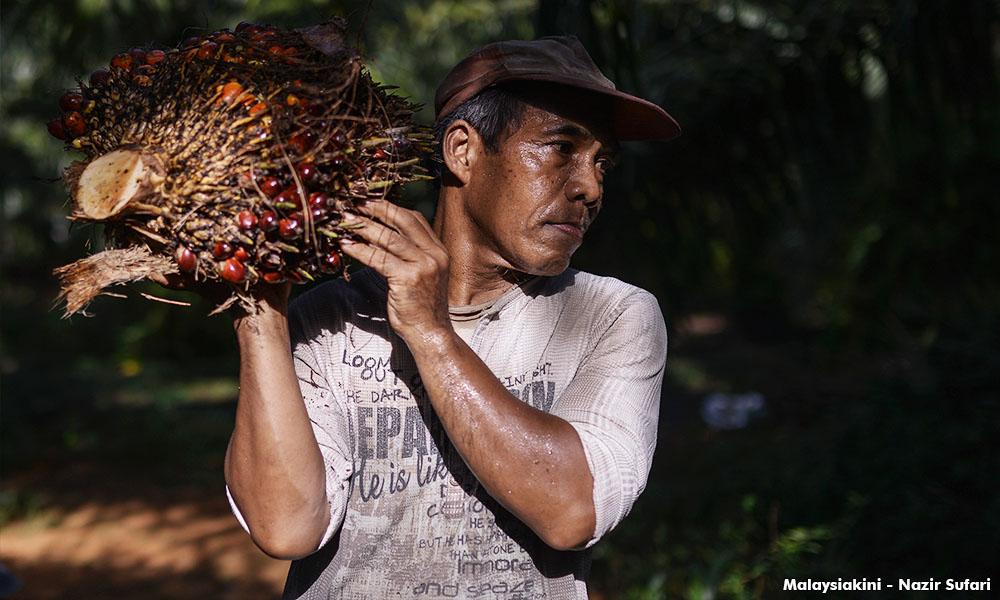 Kok said the decision was an unacceptable double standard as it failed to apply the same standard to soybean oil, despite the fact that its own research proves that soybean is a bigger contributor to deforestation.

“Palm oil produces eight times more oil than the US soybean oil per hectare, but the European Commission classified soybean as “low risk” due to political reasons,” she said

The minister also regretted the decision made by the European Commission to lower the definition of smallholders to two hectares compared with the previously proposed two to five hectares in the draft Delegated Act.

“The decision of the European Commission to phase out palm oil as biofuel in Europe on the basis that palm oil causes deforestation is totally without foundation. This move also reflects the EU’s insincerity in implementing the United Nations Sustainable Development Goals,” she said.

Kok stressed that research has shown that palm oil is not a major driver of deforestation and both Malaysia and Indonesia have declared a moratorium on the expansion of oil palm plantations.