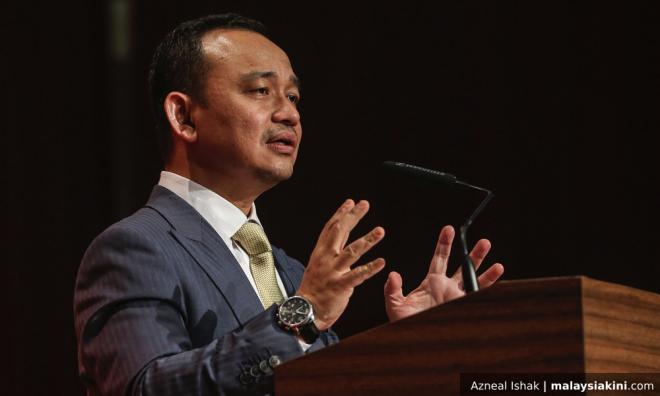 The Cabinet approved the setting-up of a Japanese university branch in Malaysia in January, said Education Minister Maszlee Malik.

This came after Prime Minister Dr Mahathir Mohamad expressed his wishes to have the first Japanese university campus in the country.

The University of Tsukuba had applied to set up its campuses in the country, said Maszlee in a parliamentary reply yesterday.

Besides that, he said the cabinet had also approved the setting-up of Nippon Designer College in Malaysia.

He was responding to Fadillah Yusof (GPS-Petra Jaya) who asked about the proposed establishment of Japanese universities and if there were any plans to establish any of these higher education centres in Sabah and Sarawak.

Maszlee, however, said that things were still at the preparation stage – in terms of the campuses' location and operating conditions - as stipulated under the Private Higher Education Institution Act 1996.

"The registration of these private higher education institutions is expected to be implemented in 2020," he said.

During his visit to Japan in June 2018, Mahathir said Malaysia had asked Japan to open up university branches in our country.

In making the request, he had said the cost of opening a university branch was much lower than in other locations and both Malaysian and foreign students could have access to Japanese education.