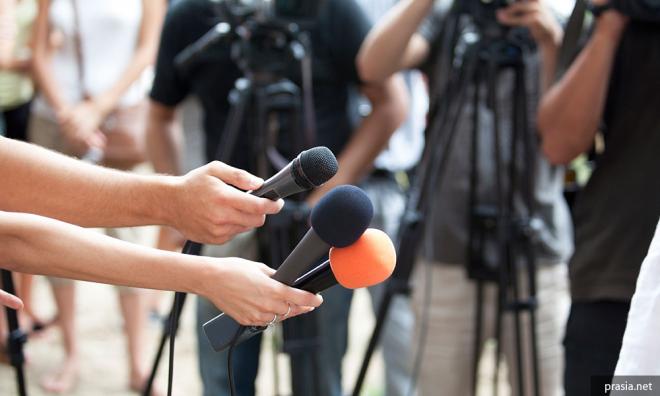 Gerakan Media Merdeka (Geramm) has expressed concern over unpaid wages of a newly set-up broadcasting company that ceased operations after only a month of operations.

"We understand the workers, comprising reporters, camera persons and various production crews, had started their duties on Feb 1.

"Under these current pressing economic times, Geramm believes it is highly unacceptable for a company to abandon its primary duties to pay its workers," it said in a statement today.

Geramm said a police report had been lodged while a report with the Labour Department will be lodged on Monday.

It noted that many of the workers were formerly staff of a politically-linked news portal which had closed down following a change in government in the last general election.

"It is thus clear that political control of the media does not only affect editorial freedom, but also indirectly place media workers' in a state of uncertainty," it said.

As such, Geramm stressed the need for the setting up of a Media Council, whose role should include reviewing political ownership of media agencies.

It added that the Media Council should also cover freelance media personnel.