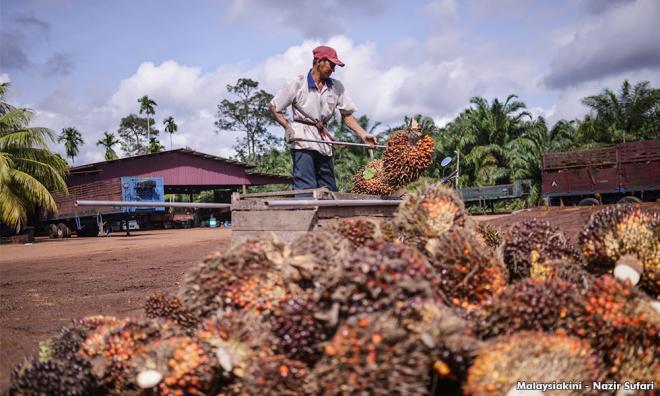 Malaysia today threatened to bring a World Trade Organisation (WTO) challenge if the European Union goes ahead with recommendations to phase out palm oil from transport fuel used in the bloc.

In a list of criteria published on Wednesday, the European Commission concluded that palm oil cultivation results in excessive deforestation and its use in transport fuel should be phased out.

Indonesia, the world's largest palm oil producer, has already threatened to bring a challenge to the WTO over the Commission's plan.

Malaysia's foreign ministry described the recommendation as a "calculated political act" aimed at removing its palm oil exports from the EU marketplace.

"Such an aggressive trade barrier targeted at Malaysia’s national interests, and our 650,000 small farmers, cannot pass without a strong response," the ministry said in a statement.

Malaysia is the world's second largest palm oil producer behind Indonesia. Both countries have been battling with EU governments and the EU parliament over attempts to curtail exports in a bid to address rampant deforestation linked to palm oil cultivation.

Malaysia's foreign ministry said the country had consistently provided evidence of the sustainability of its palm oil, highlighting the implementation of the Malaysian Sustainable Palm Oil (MSPO) certification standard.

"The Malaysian government does not accept that the Delegated Act is justified on scientific or environmental grounds. No convincing explanation or data have been provided to justify the discrimination against Malaysian palm oil," the ministry said.