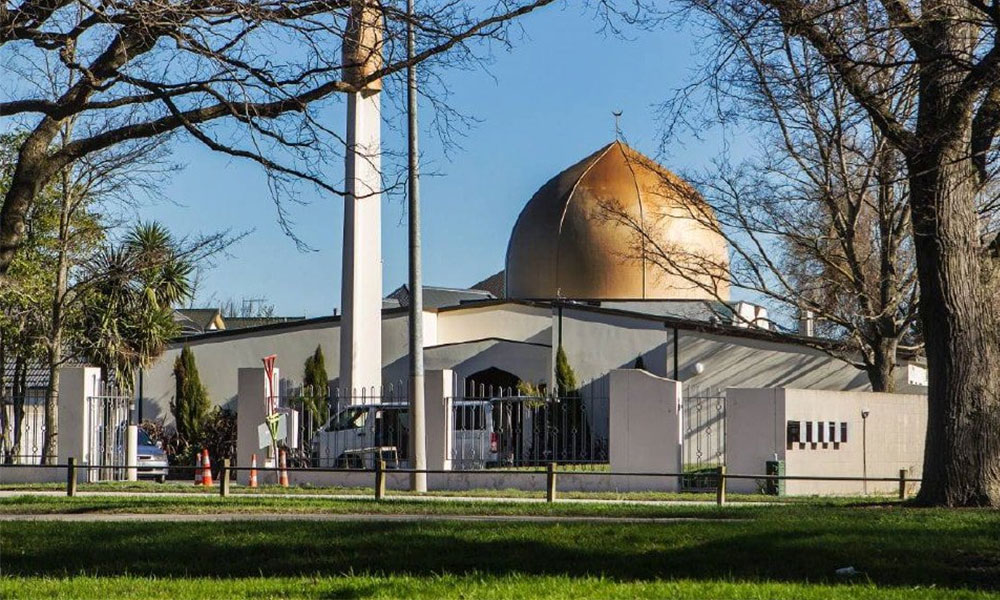 War and killing have become a video game

COMMENT | The late Edward Said once said that CNN footage of the first Gulf War was like a Nintendo game.

Bombings were described as "surgical strikes" by the media, and missiles were deemed "smart," since they could evade tall and low structures to zoom in on their targets.

The military voyeurism that started then has come home to roost in video games, now in 3-D.

The twin mosque massacres – in New Zealand, of all places – are a testament to how Islamophobia has been rising. The captured murderer is an Australian, who sprayed his bullets at innocent victims in the two mosques.

In a population of close to 4.1 million, there are only 400,000 Muslims in New Zealand, many of whom are emigrants.

White supremacist chauvinism is not just rising with leaders who speak of, and indeed govern based on the principle of 'America First' – favoured by the Ku Klax Klan in the 1950s – but seeks to make victims of all those who don't share the same skin pigment.

The catastrophic Christchurch shootings show that Islamophobia is only spreading, not abating.

New Zealand Prime Minister Jacinda Ardern (above) did not discount the possibility of an "anti-immigrant element" in her first reaction to the bloodshed.

But the root of it is the global increase in the pathological fear of Muslims and Islam.

More importantly, the murder was conducted with utter frivolity. It was beamed live on Facebook by the perpetrator and goaded by anti-immigrant sentiments online.

As a country where the main and official religion is Islam, Malaysia may not be spared from all the flaws that come with a parochial and conservative distortion of the religion – especially by PAS and Umno, which have nothing to lose by radicalising the country to save their own skins.

Malaysia has to work with leading Muslim powers to put a check to the rise of Islamophobia. And the tendency to take Muslims as mere characters in a video game.

When India wants to whip up a nationalist frenzy, it sent its fighter jets into Pakistan. When China detained more than one million Uyghurs and Muslims, they were put into concentration camps known as "centres of reeducation."

When the United States turns a blind eye to the war in Yemen – initiated by Saudi Arabia and the United Arab Emirates against the Houthis said to be pro-Iran – Washington is returning to the era when it first cheered on Saddam Hussein in the 1979-1989 war.

All these are signs that one set of Muslims are being used to checkmate another, only to spawn a group of white supremacists who believe they can wipe out others.

God may not be described as an artist. But in the Quran, God clearly affirmed that "nations and tribes" were created so that they may know and learn from one another, not to maim and murder.

In Islam, the taking of a single life is akin to sacrificing the whole of humanity.

Prime Minister Dr Mahathir Mohamad was right, in this sense, when he launched the Perdana Leadership Foundation Anti-War Campaign as early as 2003. What he was warning of was the penchant of seeing others as less than oneself.

Islamophobia is a rise in militaristic crescendo to end the existence of Muslims. All Muslim and non-Muslim countries must rise to the challenge to defeat it, without which more than a billion believers of Islam would become easy targets like in a video game.

For Muslims, Fridays could easily become appointments with death.

newzealand
christchurchshootings
Related Reports
All must stand together against the killing of innocent people
a year ago
Suspected NZ shooter charged with murder
a year ago
Worshipper, armed only with a credit card machine, chased away gunman
a year ago
Youth minister disagrees video games to blame for terrorism
a year ago