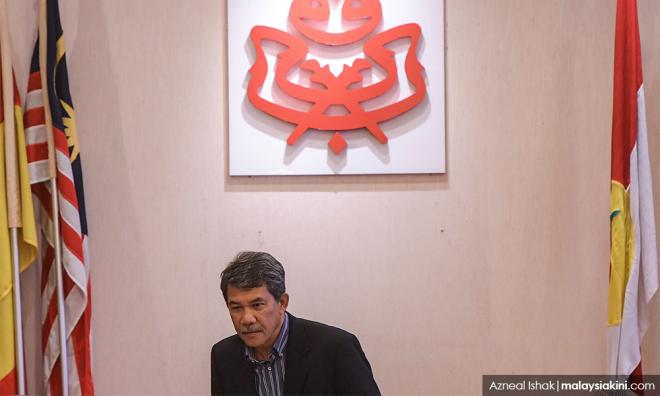 Umno has decided against suing lawmakers who defected from the party to join Pakatan Harapan after the 14th general election (GE14) as it will be too costly to do so, according to sources.

The party’s acting president Mohamad Hasan is more interested in efforts to rebuild Umno, said the sources, especially since Umno has become closer with its former rival PAS.

“Mohamad feels it is more important for Umno to focus on strengthening and restructuring the party right now.

“Besides, the cost of undertaking these legal actions has also been the main factor,” said a source, as reported by The Malaysian Insight today.

Umno purportedly has been cash-strapped since BN’s defeat in GE14.

Its accounts have been frozen by the authorities following the investigations into the 1MDB scandal.

Umno has also seen a significant number of its lawmakers quitting the party since GE14, with some leaving to join the new ruling coalition Pakatan Harapan.

As such, Umno had said earlier it would sue these defectors as they won their seats under the BN banner, and by using BN funds in GE14.

Umno secretary-general Annuar Musa confirmed in January that the party had filed suits against Bagan Serai MP Noor Azmi Ghazali and Masjid Tanah MP Mas Ermieyati Samsudin, both of whom have since joined Bersatu after leaving Umno.

Though Annuar also said Umno intends to sue all former Sabah Umno lawmakers who quit the party, the lawsuits have yet to be filed.

Umno, which won 54 parliamentary seats in the GE14 last year, is now down to 37 seats after the defections.

umno
Related Reports
Dr M welcomes ex-Umno MPs into Bersatu
a year ago
Defections spotlight divide between ex-Umno old guard and Bersatu's youths
2 years ago
Umno defectors are only 'flies who look for garbage and faeces', says Zahid
2 years ago
Umno has moral obligation to take action against defectors - Najib
2 years ago