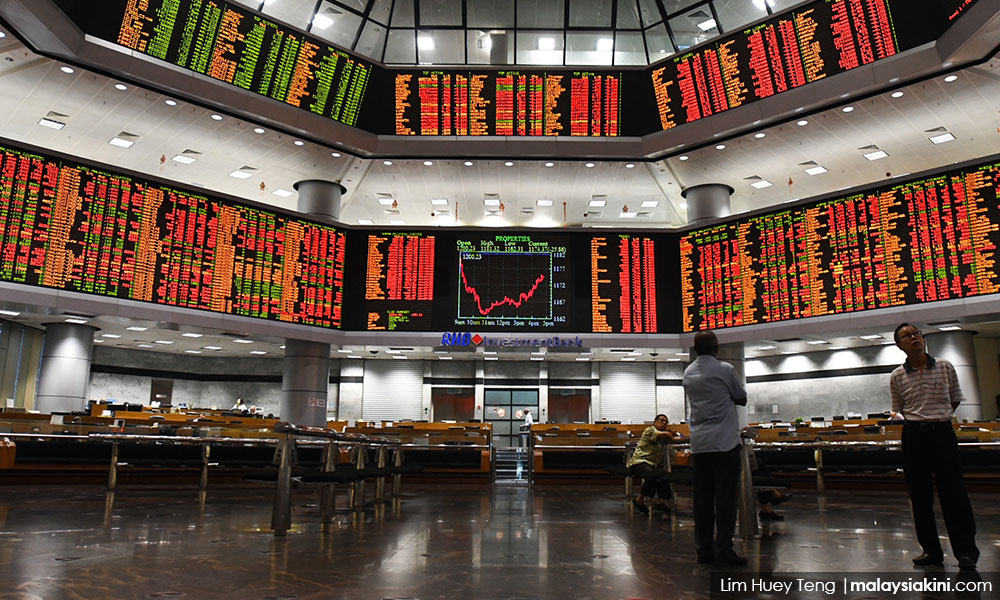 Some state-owned entities may be listed, says Mahathir

Mahathir, elected in last year’s stunning general election upset, has blamed the previous administration of Najib Abdul Razak for saddling Malaysia with debt and liabilities of more than RM1 trillion (US$245.52 billion).

A government panel to cut debt is looking at strategies, such as "identification of opportunities on potential asset monetisation, which means mature unlisted government entities may be listed in the stock market," he said.

"The key guiding principles for monetising any of our assets is that the disposal or monetisation must never be done at fire-sale prices, and any disposal of shares, monetisation of assets, auctions or other measures will be done in an orderly manner."

However, he did not identify specific companies or fix a timeframe for the plan.

Sovereign wealth fund Khazanah Nasional Bhd announced a new strategy this month, saying it was gearing up to be a "long-term real return provider" to the government through its commercial investments.

Some analysts have speculated the government could list a small portion of its stake in state energy firm Petronas to generate revenue.

Petronas is the sole manager of Malaysia's oil and gas reserves. Although some of its subsidiaries are listed on the national stock exchange, Petronas is fully owned by the government.

Finance Minister Lim Guan Eng told Reuters last year the government had no immediate plans to sell stakes in state-owned companies, but did not rule out the possibility in the future.

Lim and Mahathir have blamed corruption scandals in the previous administration for Malaysia's large debts. The fiscal situation was also hurt after the new government scrapped an unpopular consumption tax, in line with a campaign promise.

Former prime minister Najib has been slapped with dozens of corruption charges since his defeat in May 2018, many related to alleged money laundering at state fund 1MDB.

He has pleaded not guilty and has consistently denied any wrongdoing.

stateownedfirms
listing
drmahathirmohamad
governmentdebts
Related Reports
Tabung Haji's assets transferred at double its worth to gov't
a year ago
MAS accounts for half of Khazanah's total impairment
a year ago
Malaysia's debt still at RM1 trillion level, says finance minister
a year ago
Economist: Growth indicators 'not nice', externalities to blame
a year ago