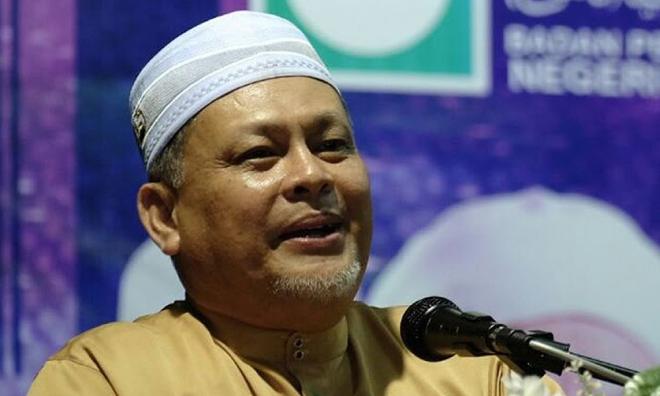 Kelantan has been graft-free under PAS gov't - deputy MB

KELANTAN DUN | Kelantan has managed to be graft-free since PAS took over its administration in 1990, the state deputy menteri besar said today.

As Mohd Amar Nik Abdullah told the Kelantan Legislative Assembly, this was made possible by various policies implemented by the state government.

Amar was responding to a question posed by Mohd Roseli Ismail (PAS-Kemuning) on the steps taken by the state government to ensure Kelantan remained free of corruption.

To an additional question from Rozi Muhamad (PAS-Tendong) on whether the corruption allegations against PAS leaders had impacted the state administration, Amar replied in the negative.

"I believe it does not (impact), that's why we won big in the 14th general election.

"We have always been very transparent, and have welcomed the probe by MACC and other authorities, in the case of an investigation.

"In fact, we accord the utmost cooperation to the authorities and are open 24/7 for any probe," said the Panchor assemblyperson and PAS vice-president.

The MACC has of late hauled up several senior PAS leader, including those from the Kelantan government, over allegations that the party received money from Umno.