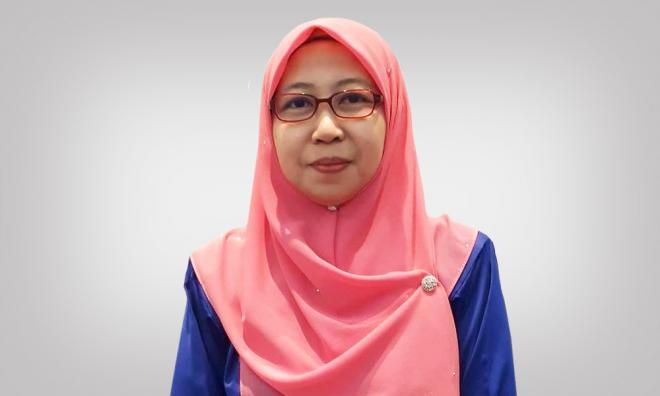 A BN lawmaker has sought an explanation on the policy of accepting holders of the Unified Examination Certificate (UEC) for the undergraduate degree in education (PISMP) programme offered by teacher training centres.

Parit Raja assemblyperson Nor Rashidah Ramli (photo, above) said an explanation was necessary as Putrajaya had yet to make a decision on whether UEC holders could apply for entry into public higher learning institutions.

"Therefore, the Education Ministry should explain the facts behind this matter," she said in a statement yesterday.

Nor Rashidah was referring to a Facebook post by Deputy Education Minister Teo Nie Ching on Monday, which urged Sijil Menengah Agama (SMU/SMA) and UEC holders to apply for PISMP.

However, the admission of UEC holders into the programme began in 2010 under the administration of former prime minister Najib Abdul Razak, and it did not court controversy at the time.

Calls for applicants were previously conducted in 2012 and 2016, as it is open only when there are vacancies for the PISMP programme.

Teo's Facebook post had attracted mostly negative comments, with many criticising the government's purported recognition of UEC, and some urging Putrajaya to shut down Chinese schools.

Responding to one of the critics, Rembau MP and former minister Khairy Jamaluddin pointed out it was not a new issue, and said it should not be politicised.