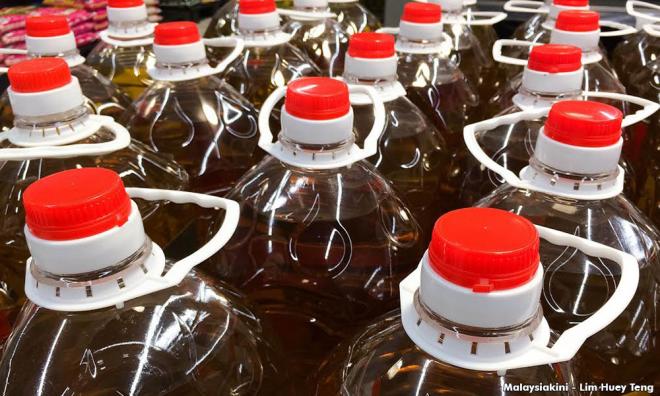 The views were expressed by MPs and politicians of France in a meeting with Wan Azizah at a hotel in Paris today.

“The members of Parliament said they have gone to Malaysia and felt that Malaysia has a good environment and admitted our palm oil has received negative publicity.

"They themselves have gone to Malaysia and saw for themselves and they knew the negative campaign is baseless and admitted that Malaysian palm oil industry is not badly practised as claimed,” she told Bernama and RTM in Paris today.

Wan Azizah is on a four-day visit to France, starting on Sunday, with the agenda to chair the Management of Social Transformation (MOST) Bureau under the United Nations Education and Culture Organisation (Unesco) and the 14th Session of the Intergovernmental Council for MOST.

MOST is a scientific programme of Unesco on social transformation.

Wan Azizah said the French MPs and politicians at the meeting were also shocked when informed that Malaysia still has more than 53 percent forest area.

“Through the negative campaign on Malaysian palm oil, they were told the forest of Malaysia has reduced when we still have more than 53 percent forest cover. I also told them that our wildlife, such as Malayan tiger and orang utan, are protected,” she said.

Two of the French MPs present in the meeting with Wan Azizah were LaREM party member Anne Genetet and UDI party member Meyer Habib. They were joined by three other political leaders.

The national palm oil industry has been facing criticism in the past few years for forest clearing which affected the environment.

The EU Parliament had before this approved a resolution to boycott the consumption of palm oil produced through unsustainable means by 2030.