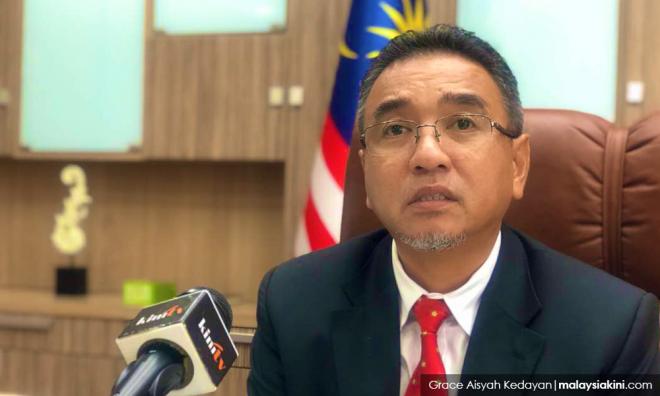 According to Berita Harian, Chief Minister Adly Zahari, in presenting the motion, said it would encourage transparent and good administration practises among state assemblypersons who would be appointed to the position in the future.

"In the 14th general election, the state Pakatan Harapan government had pledged to carry out reforms in the political system, if given the mandate to rule.

"One of the promised reforms was limiting the tenure of senior state civil servants, including the chief minister.

"We believe that limiting the tenure will improve the check and balance and prevent abuse of power in the state administration," Adly was quoted telling reporters after attending the state legislative assembly sitting in Ayer Keroh today.

In November last year, Penang became the first state in the country to table and pass a motion setting a two-term limit on the chief ministership.

Last month, Prime Minister Dr Mahathir Mohamad had said the Harapan-led federal government would need a two-thirds majority in Parliament to amend the Federal Constitution, to limit the prime minister's tenure in office to two terms.