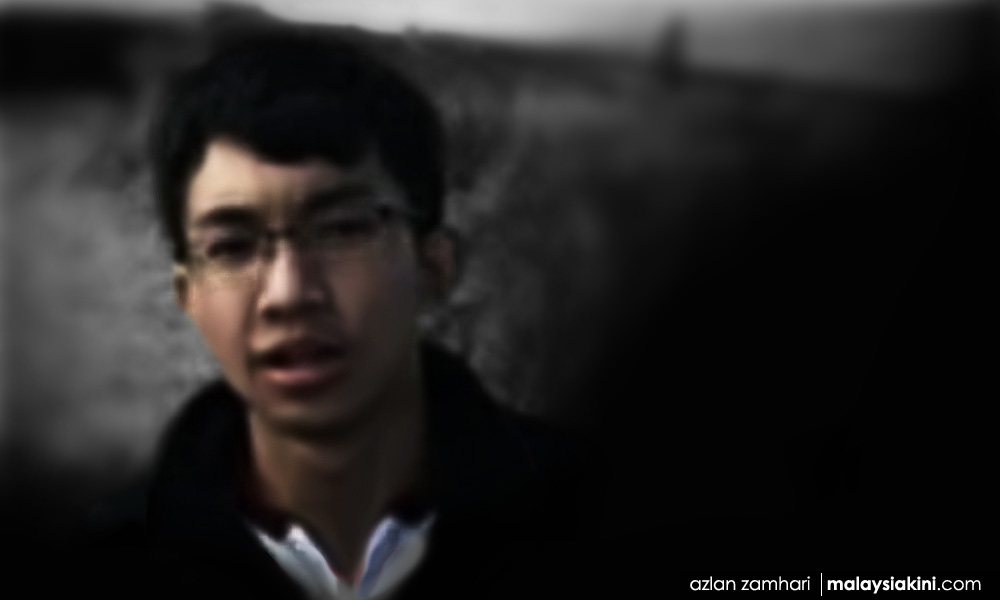 Remains of Malaysian teenager laid to rest in New Zealand

The remains of Muhammad Haziq Mohd Tarmizi, a 17-year old Malaysian from Kedah, who died during the random shooting at two mosques in Christchurch last Friday was buried at the Bromley Memorial Park Cemetery in the same city today.

Penang exco member Phee Boon Poh, who had just returned from Christchurch, said he had been informed by the Malaysian High Commission personnel in New Zealand that the funeral service was concluded at about 11am Malaysian time (4pm New Zealand time).

“The funeral service proceeded just after the Zohor prayer, and earlier his remains had been cleansed according to Islamic rites,” he said.

Phee, the state chairperson for Welfare and Caring Society Committee, who returned home last night, however, could not confirm whether all the close family members of the teenager were present during the funeral service.

The Foreign Ministry confirmed in a statement early today that Haziq was among the 50 victims who lost their lives in the tragedy.

The victim’s father Mohd Tarmizi Shuib, 42, was also injured when the “white supremacist” gunman fired at the congregation at the Al Noor Mosque and Linwood Mosque.