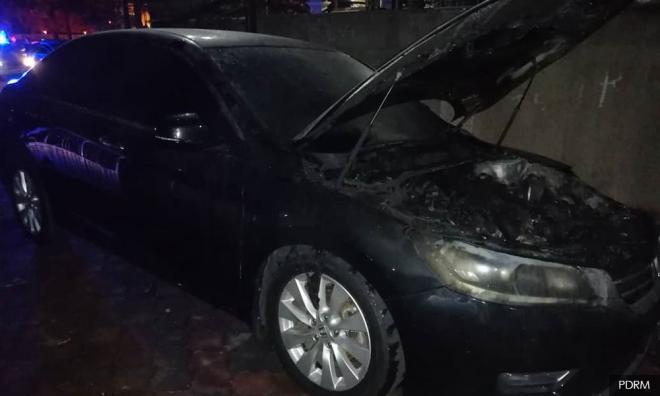 The suspected arson attack on Perlis mufti Mohd Asri Zainul Abidin's car was not an act of terrorism, police said.

"It is not right for us to say this incident involved any terrorist groups, and the (suspected) motive for the incident thus far is leaning towards revenge or a personal element.

"I urge everyone not to be too rash in making statements that can jeopardise our investigation," Noor Mushar was quoted as saying by Berita Harian.

Asri's car was burnt in an incident early yesterday morning.

Police had at the time suspected it was the result of a petrol bomb.

Asri, however, initially cited the Fire and Rescue Department as saying there was no sabotage and the fire had started internally.

He changed his tune after viewing the CCTV footage.

"After watching the CCTV (footage), I drew the conclusion that this was the work of terrorists who can endanger lives," he said in a Facebook posting today.