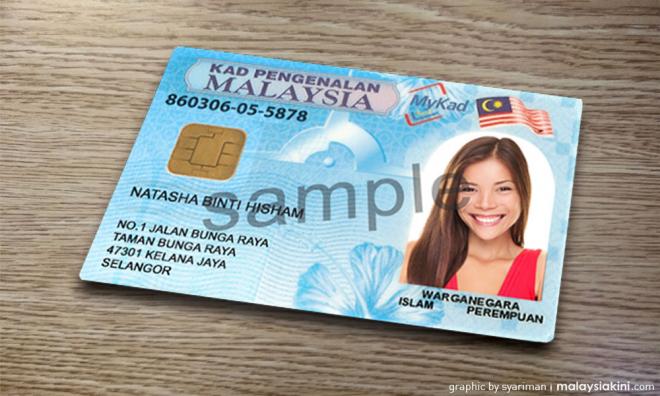 Bersih has urged the National Registration Department (NRD) to create a geocoded National Address Database, which it says will further clean up the electoral roll system.

According to the electoral watchdog, under the proposed geocoded National Address Database, every address in the country would have a unique identifier that pinpoints its location and classification of property.

"This would remove ambiguities in the electoral roll and flag dubious registrations of too many voters in same addresses and voters in non-residential addresses," said Bersih.

"Such a national registry would also benefit a multitude of government administrative functions and improve transparency," added Bersih.

Yesterday, Deputy Home Minister Mohd Azis Jamman said NRD will make it a compulsory requirement for those who wanting to change their MyKad address to provide supporting documents of their domicile.

"There are addresses where the area is just an empty plot of land with no house. We do not want these things to repeat," Mohd Azis was quoted as saying yesterday.

Bersih said it had detected thousands of voters who changed their addresses to another constituency with many of them sharing the same address, particular in the run up to the 14th general election.

It cited a case where between 5,000 and 10,000 voters moved into Wangsa Maju with most from the neighbouring Batu consituency.

This had happened because NRD allowed the people to change their addresses without need to show proof of domicile, said Bersih, adding that it raised suspicion of internal collusion between NRD and Election Commission (EC)) staff with party operatives.

"However, a national discussion should be started on whether we want to continue allowing people to choose where they want to vote, usually their hometown, or to force them to vote according to their current place of domicile, as per their latest IC address," added Bersih.

Previously, the EC focused on cleaning the electoral rolls, particular the voters aged above 90.