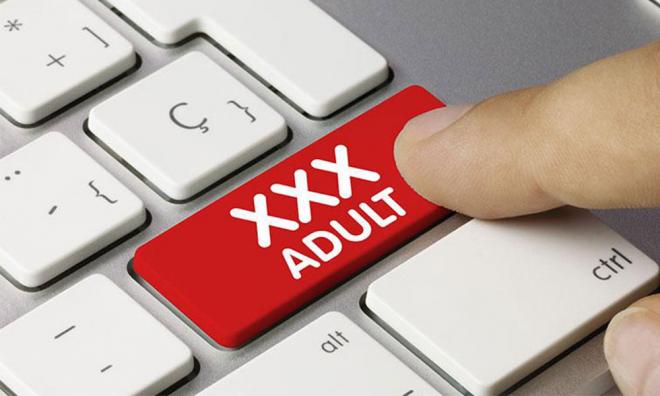 An alarming survey conducted by Malaysians Against Pornography (MAP) on 2018 revealed that 80 percent of children aged 10 to 17 years have watched pornography intentionally.

Apart from that, almost 89 percent of children aged 13 to 17 have been victims of online grooming.

MAP chairperson Shamsuriani Md Jamal said in combating both issues, parents are advised to increase their internet literacy as preventing children from using the net was not the best way to overcome the problem.

"In addressing the ever increasing issue of pornographic addiction and online grooming, parents are reminded to improve their own knowledge on how to use the internet properly and to create an environment free from the influence of pornography.

"In the meantime parents need to educate their children not to browse any pop out windows while on the internet especially if the pop outs involve nudity and indecent acts," she told Bernama when met at an awareness carnival in Kuala Lumpur today.

According to her, MAP is offering free online courses on their website for parents who want to improve their internet literacy. Through the courses they would learn on safe and unsafe touches involving children’s physical limbs, smart way of using the internet and the dangers of surfing pornography sites via internet.

Shamsuriani also advised parents to constantly monitor their children's activities on social media sites and to set up privacy functions to prevent unidentified people from infringing their children’s accounts.

"This is a very shocking data because children are not supposed to be exposed to pornography, especially online grooming.

"So parents need to educate and warn their children against accepting unknown 'friend request' because the culprits can disguise to become anyone they want.

"Parents must also teach children not to share any personal information on the internet at any time and not to accept invitations to meet people they know through social media sites," she said.

According to her, online grooming is a form of cyber crime, where the culprit’s modus operandi is to create a fake social media account and to befriend children and adolescents, besides forcing them to send nude pictures and in worst scenarios, ask the children out to commit sexual crimes.

Meanwhile, the carnival is aimed at bridging the gap between government agencies and the local people and to explain on the progress of government-funded programmes.

Deputy Women, Family and Community Development Minister Hannah Yeoh who launched the programme today said the public could benefit from the free health screenings and gain information on welfare aid being offered by the Social Welfare Department.