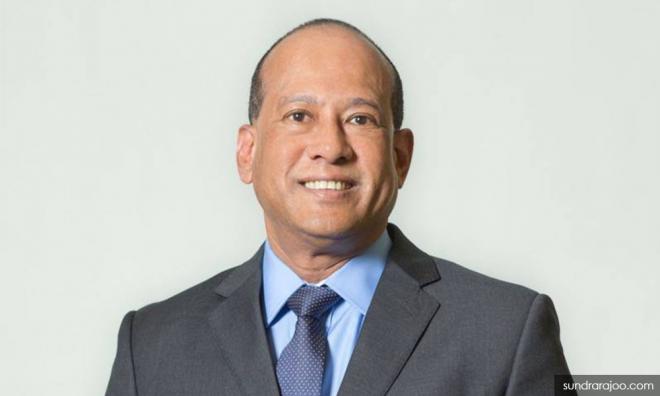 Sundra said the AIAC position came with immunity and that legal action cannot be brought against him in respect of acts committed as a former high officer of AIAC.

"Thus, I consider that any charge against me would, therefore, be a breach of international law, and would severely jeopardise the Asian-African Legal Consultative Organisation (AALCO) and the AIAC," he said in a statement.

The AIAC is regulated by an international agreement between AALCO and the Malaysian government.

Sundra pointed out that the MACC had arrested him on Nov 20, 2018, but a seven-day remand application had been rejected due to his immunity.

"The government has publicly committed to following the rule of law. I felt that the attempts to lift my immunity contravene both the letter and the spirit not only of domestic law and international law.

"It will also breach the treaty signed by the government of Malaysia with AALCO, an international organisation in which Malaysia is a member," he said.

Sundra had on March 6 applied to the Kuala Lumpur High Court to reassert his immunity with regard to acts committed while serving as AIAC director.

However, Sundra said, MACC is now planning to charge him before the judicial review is heard.

"The undue haste in bringing these charges, the day before my application is fixed for hearing, is deeply troubling.

"I hope my application to court will not be disregarded by the prosecution," he said.

Sundra came under the spotlight after the MACC raided his office last year and questioned several of his staff.

He was suspected of using government funds to obtain favours from past and present ministers to extend his contract.

Calling the communique a "poison-pen letter", Rajoo said that allegations in the letter concerning improper acts were "wholly untrue, unfounded and without basis".