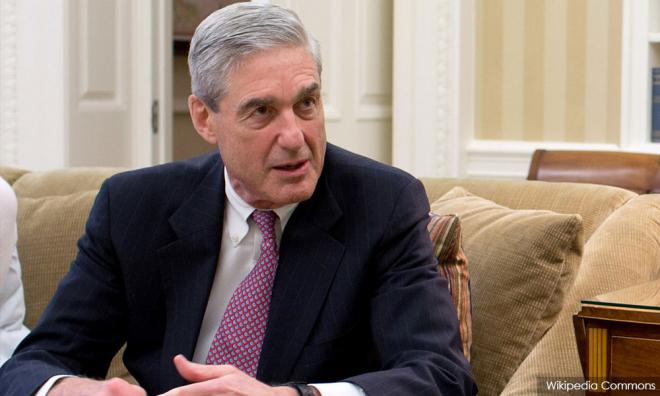 Five takeaways from the Trump-Russia investigation

Here are five takeaways from the 22-month Trump-Russia investigation by US Special Counsel Robert Mueller that concluded with a summary submitted to Congress on Sunday by Attorney General William Barr:

Mueller’s investigation did not establish that President Donald Trump's campaign conspired or coordinated with Russia to interfere in the 2016 US presidential election.

The special counsel left unresolved questions about whether the president obstructed justice. Barr concluded the evidence was “not sufficient to establish that the president committed an obstruction of justice offense.”

With the 2020 election campaign underway, the political fight continues in Washington. The Republican Trump said he had been completely exonerated and Democrats, conducting their own investigations in the House of Representatives, challenged him on that statement and demanded to see Mueller’s full report.

Mueller ended his investigation on Friday after bringing charges against 34 people, including Russian agents and former key Trump allies such as campaign chairman Paul Manafort, national security adviser Mike Flynn and personal lawyer Michael Cohen, although none of those charges directly related to whether Trump’s campaign worked with Moscow to influence the election outcome.

Legal woes not over

Trump’s legal woes are far from over, with the US Attorney’s office in Manhattan and other prosecutors pursuing cases that include possible campaign finance violations.