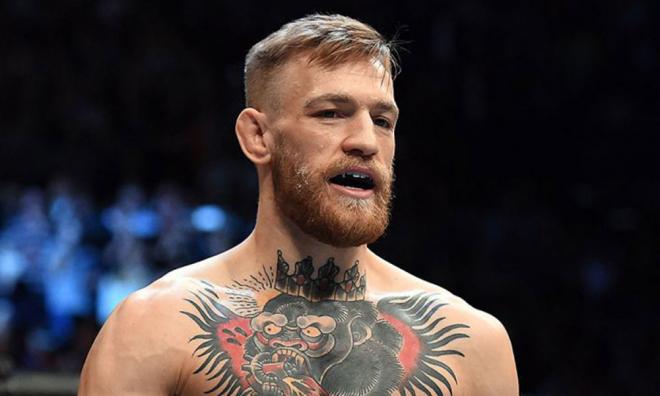 The 30-year-old retires with a record of 21 wins and four defeats. He is still suspended by the Nevada State Athletic Commission for his part in a brawl that broke out after his bout with Nurmagomedov last October.

"Hey guys quick announcement, I've decided to retire from the sport formally known as "Mixed Martial Art" today. I wish all my old colleagues well going forward in competition. I now join my former partners on this venture, already in retirement."

McGregor, who was never far from controversy in his turbulent career, was charged in April 2018 with three counts of assault and one count of criminal mischief after police said he attacked a charter bus in New York carrying UFC fighters.

He was also arrested in Florida earlier this month in a separate incident after he smashed a fan's phone.

This marks the second time McGregor has announced on Twitter that he has "retired". A month after losing to Nate Diaz in March 2016 he said he had decided to "retire young", but returned to fight and beat the same opponent later that same year.