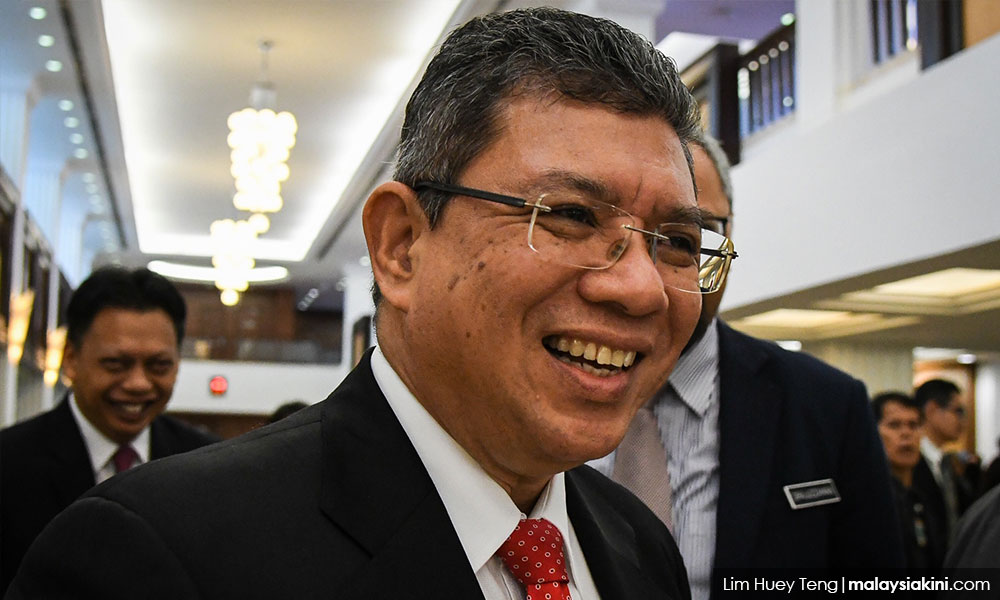 Saifuddin to meet Dutch counterpart on downing of MH17

The foreign ministers of Malaysia and Netherlands will meet in Putrajaya tomorrow to discuss the downing of Malaysia Airlines Flight MH17.

"This visit is expected to further strengthen the bond of friendship and reflect the long-standing relations between Malaysia and the Kingdom of the Netherlands,” Wisma Putra said in a statement today.

The MH17 jetliner was shot down over eastern Ukraine on July 17, 2014 while flying from Amsterdam to Kuala Lumpur, with the 298 onboard killed.

In 2018, the total bilateral trade and investments between Malaysia and the Netherlands were recorded at RM32.57 billion and RM8.4billion respectively.