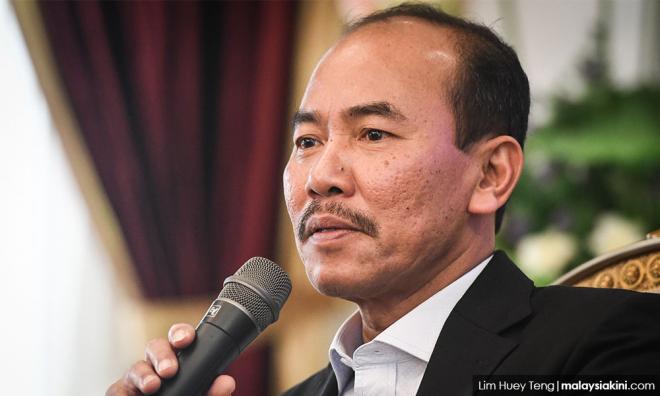 PAC to call up chief secretary in VEP project probe

The Public Accounts Committee will be calling on the chief secretary to the government Ismail Bakar on the Road Charge Collection System (RC) and Vehicle Entry Permit (VEP) projects.

PAC chairperson Ronald Kiandee said Ismail would be called to assist investigations, as the contract was awarded during his tenure as Transport Ministry secretary-general.

“We will also be calling the company involved in the contract.

"Today, former transport minister Liow Tiong Lai attended the hearing, we are satisfied with his statement,” he told reporters after chairing a PAC meeting at Parliament Building today.

Both projects valued at RM149.45 million were aimed at registering vehicles entering Malaysia, monitoring traffic at the Malaysia-Singapore entry points, as well as identifying vehicles with summons arrears and to assist in curbing smuggling of vehicles.

The National Audit Department had found weaknesses in both projects, especially in aspects of justifying the appointment of the contractor through direct negotiations.

In this regard, Kiandee said PAC is also investigating GST refunds, and will open several other cases soon, including those linked to Lembaga Tabung Haji, Felda and the Defence Ministry’s land swap project.