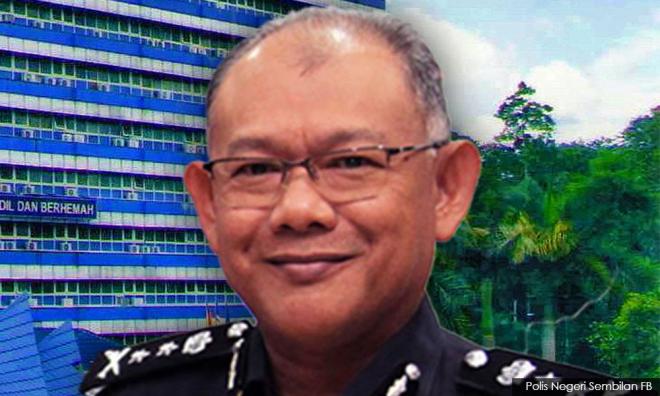 One mosque, one cop, to keep the congregations safe

Selangor Islamic Religious Department (Jais) will have mosque relations officers from the police force to enhance the security-level at these premises.

Selangor police chief Noor Azam Jamaludin said officers deployed under the '1 Mosque 1 Police' programme would co-operate with the mosque committee members to deal with common criminal issues in mosques, such as theft of donation boxes, cars and bags of other members of the congregation.

"Mosque areas are now seen as the favourite spot for people to commit crimes. Last year 89 criminal cases were reported to have occurred in the mosque areas, and as of yesterday, there were 17 cases reported," Noor Azman told reporters after opening the programme at the Sultan Salahuddin Abdul Aziz Shah Mosque in Shah Alam yesterday.

Noor Azam said his department was studying whether to extend the service to other religious places of worship throughout the state.