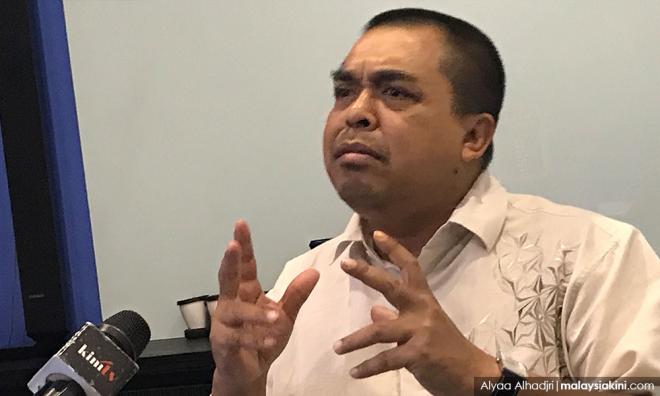 Deputy public prosecutor Dhiya Syazwani Izyan Mohd Akhir informed a three-member panel of the Court of Appeal led by judge Kamardin Hashim that the prosecution had filed the notice of discontinuance of the appeal last March 18.

“We request to withdraw the appeal and for the appeal to be dismissed,” she said.

Shamsubahrin, represented by lawyer Haijan Omar, was in court today.

The prosecution had appealed against a decision handed by Kuala Lumpur High Court judge Azman Abdullah on July 5, 2017, in acquitting and discharging Shamsubahrin of all the charges after allowing his appeal against a Sessions Court’s decision.

On May 18, 2015, the Kuala Lumpur Sessions Court found Shamsubahrin guilty of all the charges and sentenced him to eight years jail and four strokes of the cane for cheating and imprisonment for between six months and five years for the money laundering charges.

Shamsubahrin was charged on Dec 30, 2011, with five counts of cheating Mohamad Salleh involving RM1.75 million, and on June 18, 2012, he was charged with 17 counts of money laundering.

He was charged with cheating by promising consultancy and advisory services by stating that he had been asked by Prime Minister Dr Mahathir Mohamad to assist Mohamad Salleh and offered to provide consultancy services worth RM2.75 million, thus inducing Mohamad Salleh to agree to pay the fees to him.

Justice Azman, in acquitting and discharging Shamsubahrin, said that at the outset of the hearing, the prosecution and defence had submitted documents which denied that Mahathir had known Shamsubahrin.

As such, the issues raised in the appeal in that matter were prejudicial to the appellant, he said, adding that the court replaced the Sessions Court decision with an order for acquittal and discharge.