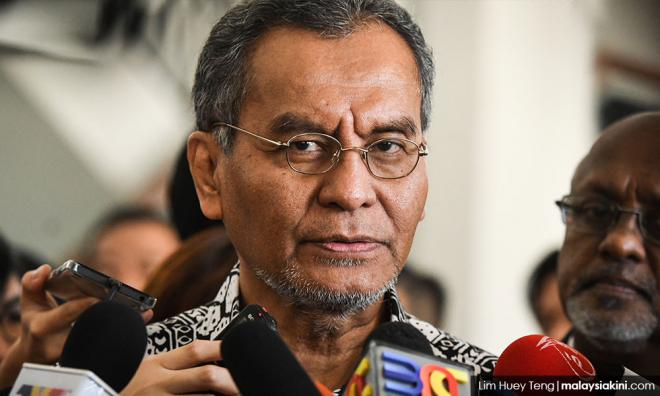 The Health Ministry is committed to enacting a standalone Tobacco Control Act in the near future that will designate all public places as no-smoking areas, with a limited list of places where smokers can light up their cigarettes.

Health Minister Dzulkefly Ahmad said it was not his or the ministry's intention to outlaw smoking, but the move was to ensure the public – especially children – did not fall victim to secondhand smoke.

He said as with any type of change, modification of inherent societal norms involving smoking would certainly not come easy, but the ministry was confident that it could be done successfully.

"Perhaps one day we shall have legal provisions that prohibit smoking near a minor, regardless of where the offence takes place.

"It is always heartbreaking for me to see adults puffing away even while carrying a child in their arms," he said in his speech at the Recognition and Awards Ceremony for Revolution Smoke-Free Workplace Campaign in Malacca tonight.

At the event, 14 hotels in Malacca received certification as smoke-free workplaces from the minister.

Dzulkefly said tobacco smoke was filled with thousands of toxic chemicals, including those known to cause cancer, heart disease, lung infections and other serious health problems.

"Likewise, effective laws and policies must be enacted and strictly enforced to ensure that the population is adequately protected against the threats of pollution from tobacco smoke," he said.

Dzulkefly said as the custodian of public health, the ministry was determined to place the people’s interest above that of any commercial entities.

"But such a drive can be very challenging, and we may not be able to do everything on our own.

"Therefore, I wish to call upon all sectors particularly civil societies, other government agencies and the private sector to support us."