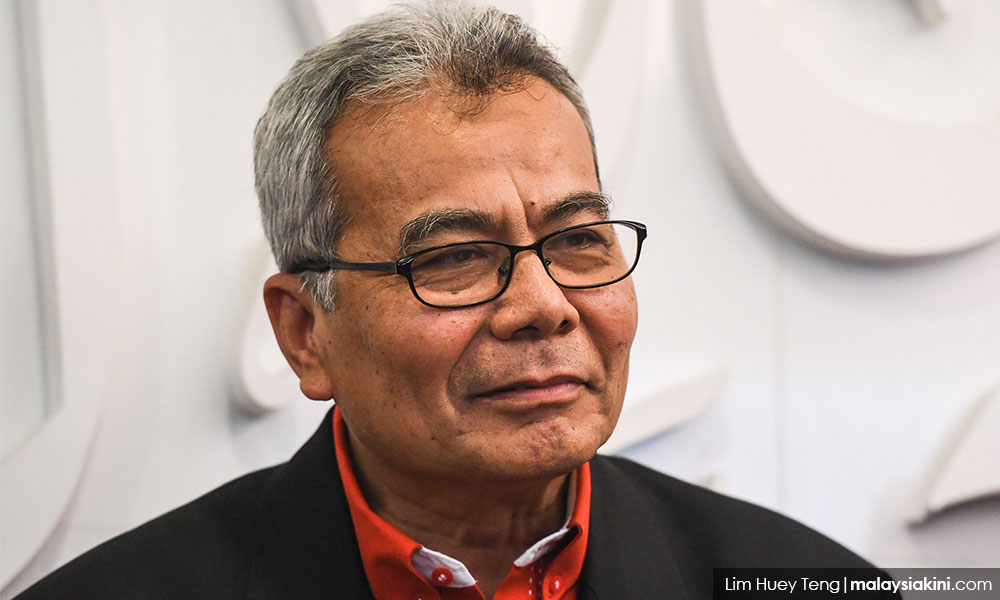 Redzuan refuses to zip it on Lynas, says critics need to be schooled

Entrepreneur Development Minister Mohd Redzuan Yusof has rebuffed calls for him not to touch on the Lynas waste issue which does not fall under his ministry, stating that those who asked for him to do so needed to be "schooled".

"Asking me to zip my mouth and focus on my own ministry - I think they need to be schooled.

"As for Energy, Science, Technology, Environment and Climate Change (Mestecc) Minister Yeo Bee Yin, her ministry would often have overlaps, so she shouldn't work in a silo.

"She should work in a team," he told Utusan Malaysia.

Fact check: Is groundwater under Lynas plant high in heavy metals? Yes, but…

Redzuan later also claimed Yeo's decision requiring Lynas to send its radioactive Water Leach Purification (WLP) residue out of the country, was not endorsed by the cabinet.

Fuziah, who is also Kuantan MP, subsequently asked Redzuan to stop commenting on the issue, stating that he had no locus standi.

Redzuan was quoted as saying that some ministers did not get accurate information on Lynas and had politicised the issue for political support.

"Be honest, to government MPs, change your 61-year attitude as the opposition," he was quoted as saying.

environment
lynas
mohdredzuanyusof
fuziahsalleh
yeobeeyin
Related Reports
Parliamentary caucus backs environment ministry on Lynas, criticises Redzuan
a year ago
Why does the Lynas dilemma remain unresolved?
a year ago
Cabinet will have final say on Lynas, says Dr M
a year ago
Hisham: Harapan's problems more than just poor communication
a year ago