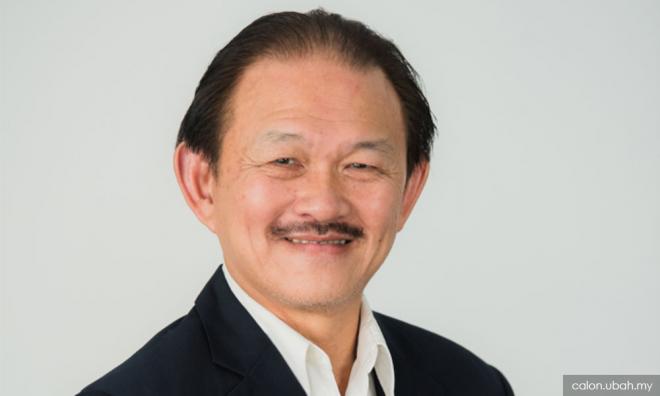 As the Election Commission (EC) mulls over the nomination and polling dates for the Sandakan by-election, Sabah DAP is expected to field one of the late MP Stephen Wong's daughters to defend the coastal constituency.