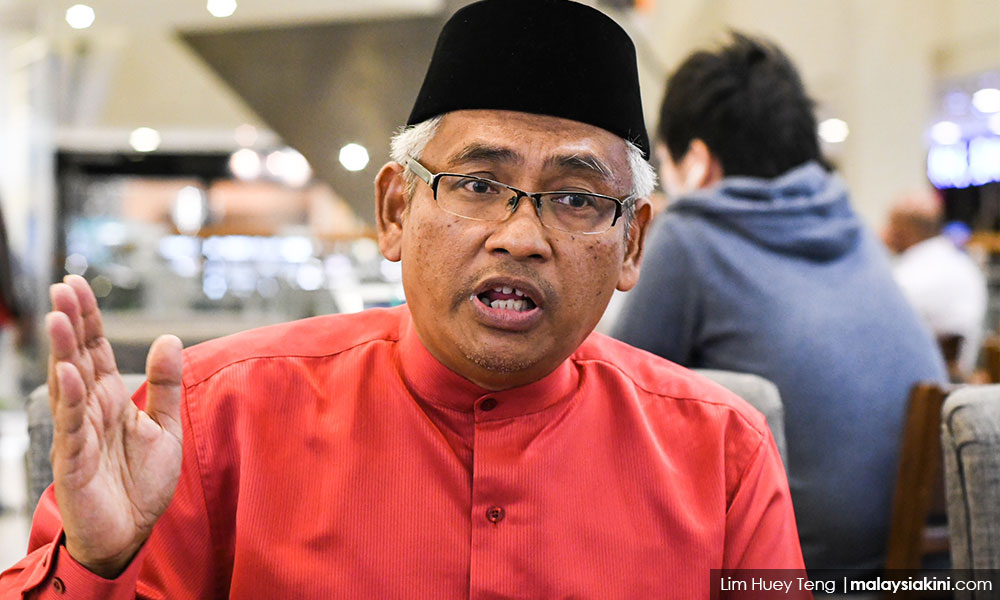 Perak government has confirmed the findings of low levels of arsenic in water samples taken from Sungai Rui.

According to The Star Online, Perak Education, Technology, Science and Environment Committee chairperson Aziz Bari (above) stated that the samples were taken in 2016 and indicated a “small amount of arsenic”.

He reportedly also claimed that there have been reports of skin cancer among residents who lived near the affected river.

"Its (samples) pH level shows the presence of heavy metal, particularly a small amount of arsenic.

"The Perak Water Board, Minerals and Geoscience Department, Drainage and Irrigation Department and the Environment Department are monitoring the situation closely,” he was quoted as saying.

Over his claim of skin cancer, Aziz stated: "To my understanding, the villages near the river have piped water supplies. We suspect it is related, due to the presence of the heavy metal, but how did they get cancer, we are not sure.”

The matter, he said, is left to the Health Department to investigate.

The Tebing Tinggi assemblyperson was further quoted saying the presence of arsenic was “inevitable” due to a nearby tin-mining operation, which he clarified was not illegal, or lack of enforcement.

However, in a separate report by The Malay Mail, Aziz cautioned against panic, saying that the state was taking precautionary measures to prevent the situation from worsening.