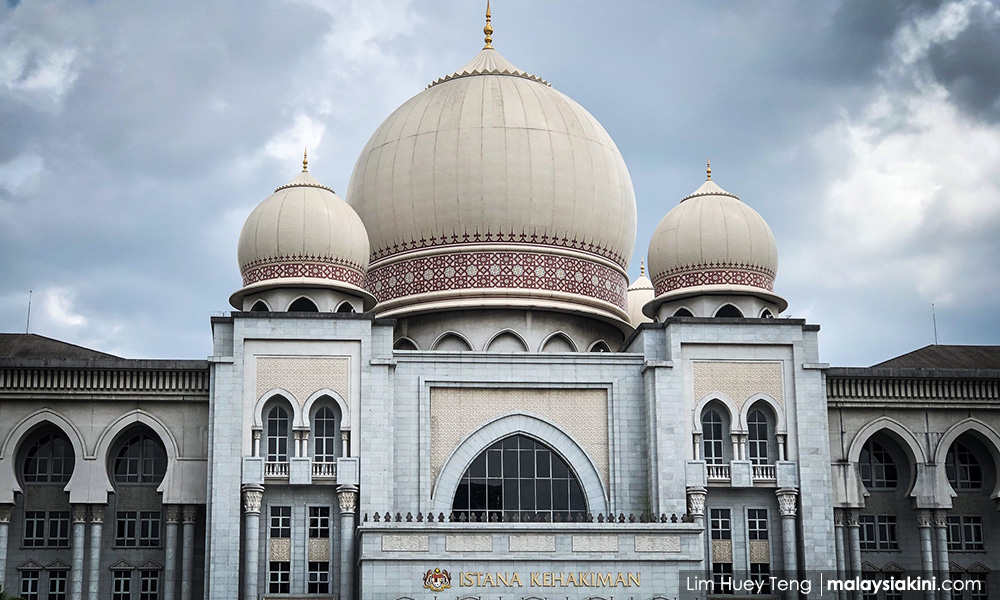 Putrajaya waiting on AG's Chambers for RCI on judiciary

The Attorney-General's Chambers will need to take further action before a Royal Commission of Inquiry (RCI) into alleged judicial misconduct can proceed, said the government.

Minister in the Prime Minister's Department Liew Vui Keong said this in a parliamentary written reply to Marang MP Abdul Hadi Awang who asked for an update on the government's action with regard to the setting up of the RCI to investigate senior judges.

"After the investigation concludes, the RCI will present a report to the government which will include whatever action that would be for the government's consideration.

"However, this RCI is still subject to further action by the AG Chambers," said the de facto law minister.

The government had on Feb 20 agreed to the setting up of the RCI.

This was following an affidavit filed by Court of Appeal Judge Hamid Sultan Abu Backer, who made damning allegations of misconduct and corruption by senior judges.

Last month, Malaysiakini reported that the AG Chambers was preparing the terms of reference of the RCI.

judiciary
law
rci
agc
Related Reports
Judiciary RCI - process must be followed, says Azmin
a year ago
Muhyiddin: Suhakam report could aid Wang Kelian RCI
a year ago
New Zealand PM announces RCI for Christchurch attack
a year ago
It's rule of law, not rule by law - CJ reminds judges
a year ago