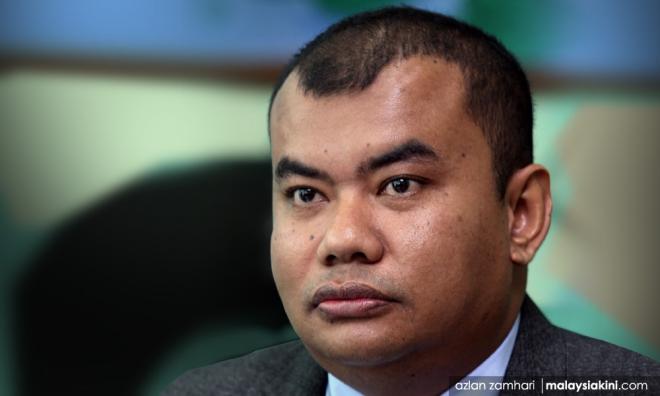 Mohammad Ezanni who confirmed the matter to Bernama said the transfer order followed his promotion as Head of the National Toxic Waste Management and Scheduled Discharge Unit.

“Yes, it's true that I was transferred but this (transfer) is a positive thing, not negative.

“I received information on the transfer last week and in fact I am already in Putrajaya now,”he said.

At a function this afternoon, Permas assemblyperson Datuk Che Zakaria Mohd Salleh expressed disagreement on the transfer of Mohammad Ezanni as he felt that "much more could have been done by him.”

The protest thus raised a question as to whether Mohammad Ezanni's transfer was linked to the chemical pollution of Sungai Kim Kim which was said to be poorly managed by the Johor DOE.