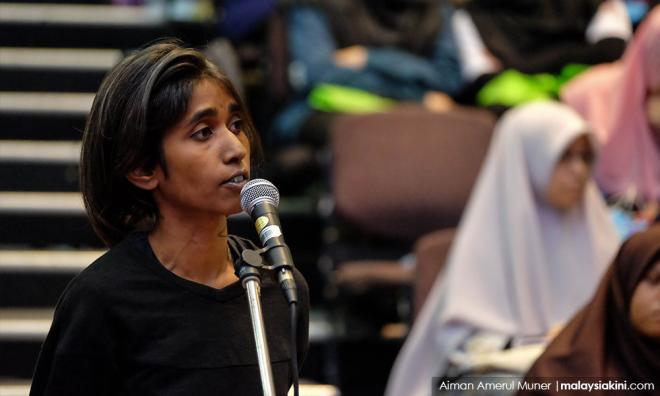 Human rights groups have urged the authorities to ensure the safety and well-being of transgender detainees, after a lawyer representing a Filipino transwoman said her client was physically assaulted in Malaysian detention.

Kent Caburnay Acuin is facing her second charge for the same crime of disrupting traffic in the nude on Jalan Sultan Ismail, in what her lawyer Samantha Chong calls a case of double jeopardy.

Acuin, who was detained on March 13, faced her first charge under Section 14 of the Minor Offences Act 1955 on March 20. She pleaded guilty and paid the RM100 fine a week later.

However, she is now being detained in a male prison cell while facing a second charge under Section 509 the Penal Code for the same crime.

Malaysian transgender rights organisation Justice for Sisters pointed out that transgender prisoners or detainees are at high risk of suffering physical, emotional and even sexual violence when they are detained according to their birth gender.

"Law enforcement agencies do not have adequate policies for transgender people in detention. Thus, transwomen are housed in prison facilities with cisgender men....