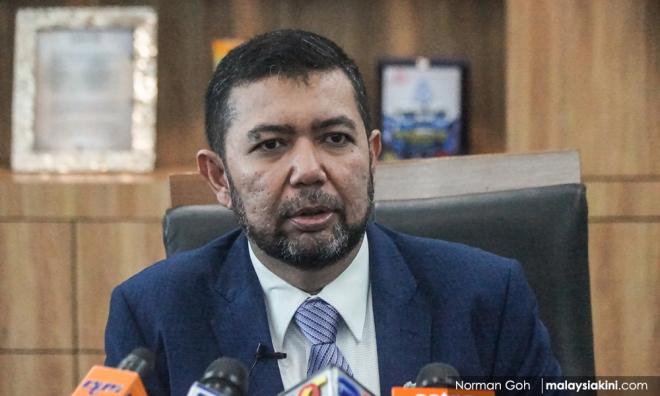 Instead, Marzuki, who is also deputy foreign minister, said Bersatu spreading its wings to Sabah was only to strengthen Pakatan Harapan at the federal level.

"We are not seen as a threat (to Warisan) because, in Harapan, any component that increases its strength automatically strengthens Harapan as a whole.

"We welcome more to join us in Sabah, Bersatu can be their platform for their aspirations,” he told reporters after launching a book on a collection of poems titled "Mahathir, Kami Bersamamu" (English translation: Mahathir, We Are With You) which were compiled by literary figure Lim Swee Tin, in conjunction with the Kuala Lumpur International Book Fair, at the Putra World Trade Centre today.