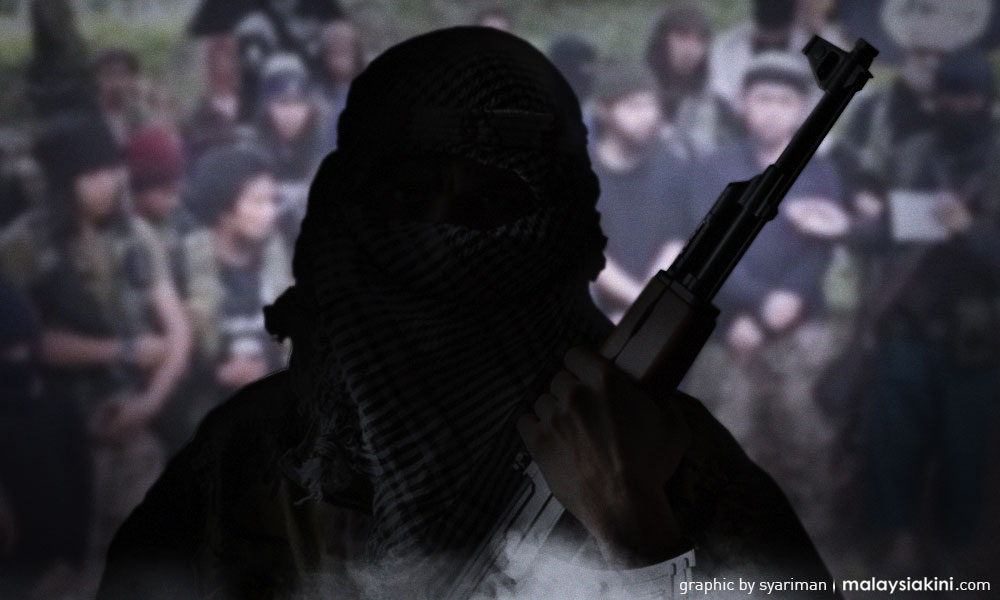 Body of M'sian kidnapped by Abu Sayyaf to be flown home

The body of the victim kidnapped in the Philippines by Abu Sayyaf is scheduled to be flown home to Malaysia tomorrow, and is expected to arrive at the Sandakan Airport at 7.45am on Friday, according to Wisma Putra).

Malaysia’s consul-general to Davao City, Nur Misuari Harun, had been sent to Zamboanga on April 5 to monitor the victim’s condition besides providing appropriate consular assistance to his family, the ministry said in a statement today.

“Misuari is making arrangements so that the body of the victim can be brought home to Malaysia as soon as possible."

Last Thursday, Jari Abdullah was shot by Abu Sayyaf gunmen while fleeing in a gun battle between the cross-border criminals and Filipino soldiers in Sulu.

The ministry confirmed that Jari died in the West Metro Medical Centre in Zamboanga City on April 9 at 1.17pm.

Wisma Putra also expressed its condolences and sympathy to the family and acquaintances of the victim on his passing.

“The Malaysian government records its appreciation to the government and authorities of the Philippines on the efforts to track down and rescue the victim since he was kidnapped on Dec 6 last year,” it said.