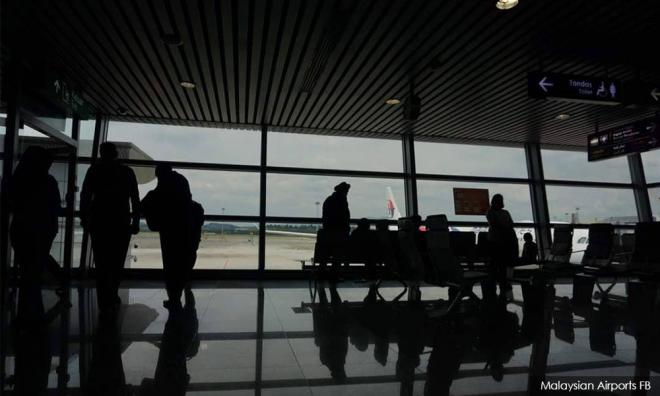 The Departure Levy Bill 2019 was passed a day after it was tabled for second reading to give way to tabling of the Federal Constitution (Amendment) Bill 2019 by Prime Minister Dr Mahathir Mohamad yesterday.

The bill, among others, will provide allocations to impose departure levies on any person leaving the country and other related matters.

Individuals who obstruct Customs Department officers from carrying out their duties, including molesting or threatening them, are liable to a maximum of three years' jail, a fine not exceeding RM500,000, or both, if found guilty.

The Administration of Islamic Law (Federal Territories) (Amendment) Bill 2018, meanwhile, is aimed at protecting the interest of students of Islamic schools, including tahfiz schools.

Earlier when tabling the bill for the second reading, Deputy Minister in the Prime Minister's Department Fuziah Salleh said Islamic religious schools are mushrooming, and that it was important to amend the Administration of Islamic Law (Federal Territories) Act 1993 to regulate them.

"The amendment to Act 505 is also to give power to the Yang di-Pertuan Agong with the advice of the MAIWP to regulate Islamic religious schools and safeguard the interest of students,” she said.