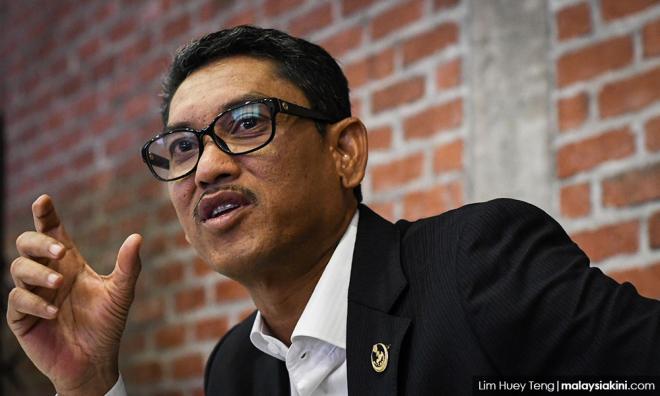 No approval given for Segari projects - Perak MB

The Perak government has not given any approval for a wharf or factory project in Segari, Lumut.

Menteri Besar Ahmad Faizal Azumu said that so far, the state government had only received proposals for the projects but had not made any decision on them.

“The private sector is keen on these projects but they are only proposals. The state government has not been briefed on them and will get the relevant departments to do so.

“Nevertheless, any decision we make will take into account the people’s interest first while preserving the environment, including the Turtle Sanctuary which is located in Segari," he told the media after opening the Stemwawe @ Perak event, at Movie Animation Park Studio (MAPS), Meru, Ipoh, today.

The event aims to promote science, technology, engineering and mathematics.

He was asked whether the wharf project and the factory for producing liquefied natural gas near the turtle sanctuary would be revived after being delayed for several years.

There have been claims that the livelihood of local fishermen and the turtle population there would be affected if the projects were allowed to go ahead.

On arsenic contamination of Sungai Rui in Gerik, he said the situation was being handled by the authorities and urged all parties including the local residents to give their full cooperation to keep the river clean.

On other developments, Ahmad Faizal announced that Institut Darul Ridzuan (IDR) was sealed last night due to alleged abuse of power and misappropriation by the previous management the last several years.

He said the new board of IDR which he chairs held a meeting last night and decided to lodge a police report on the matter and seal the premises.