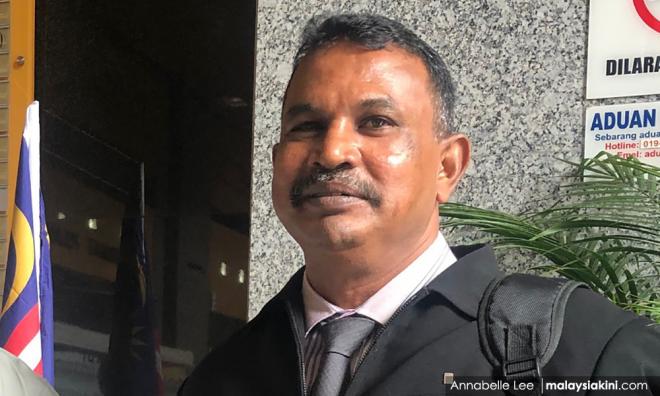 WANG KELIAN RCI | A police officer, who led a team to surveil and later destroy human trafficking camps in the jungle near the Malaysian-Thai border, claimed his superior instructed him to delete photographs of the operations.

“There was a time in March or April 2015 when I received an order from my 'pegawai pemerintah' (commanding officer) that those with photographs of Wang Kelian must delete them (from their devices)...