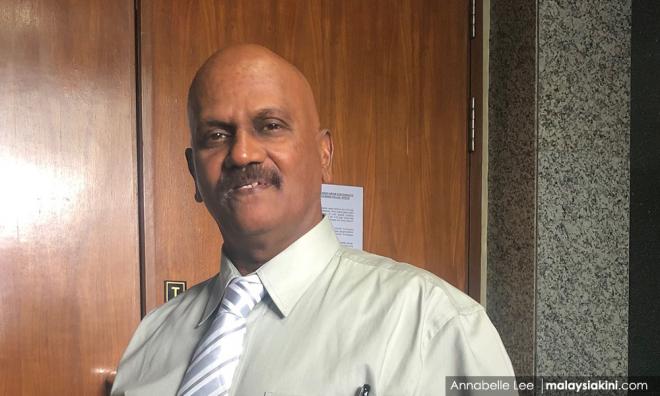 WANG KELIAN RCI | A now retired police commander has revealed that he had been tipped off about the involvement of Malaysians in a human trafficking syndicate operating at the Thai-Malaysian border in Wang Kelian, Perlis back in 2015.

But after investigating the tip-off and informing his higher-ups about what he had found, the commander claimed he had been “forbidden” to go on any more police operations to the area right up until he left the force.