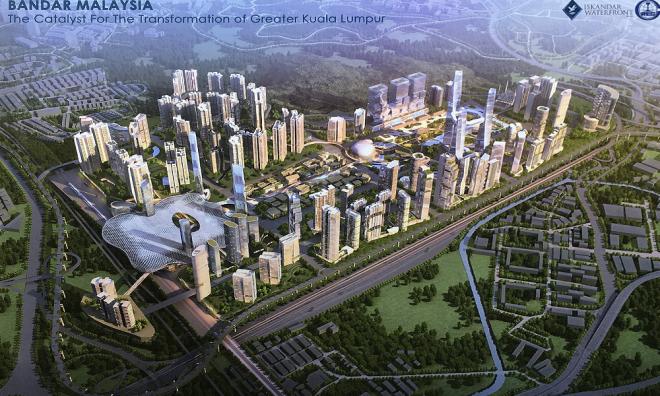 Pakatan Harapan is expected to announce the revival of the Bandar Malaysia project that was unexpectedly called off in 2018, Sinchew Daily quoted a cabinet source as saying.

According to the report, the cabinet had purportedly discussed the progress of Bandar Malaysia project on Wednesday.

Both Malaysia and China were in the final stages of the negotiation on the project, which was once developed by former prime minister Najib Abdul Razak’s brainchild, 1MDB.

“The cabinet agreed to continue the Bandar Malaysia project and the announcement may be made before the Prime Minister (Dr Mahathir Mohamad) departs for the Belt and Road Forum for International Cooperation (BRI Summit)," the source was quoted as saying.

"We believe the revival of the Bandar Malaysia project will stimulate the nation's economy. Starting in May, we will see improvement," the source said.

The source also reportedly revealed that the main contractor will be a local company and its counterpart in China will also be appointed as one of the projects’ contractors.

Mahathir has since confirmed that the project would be revived at a press conference today.